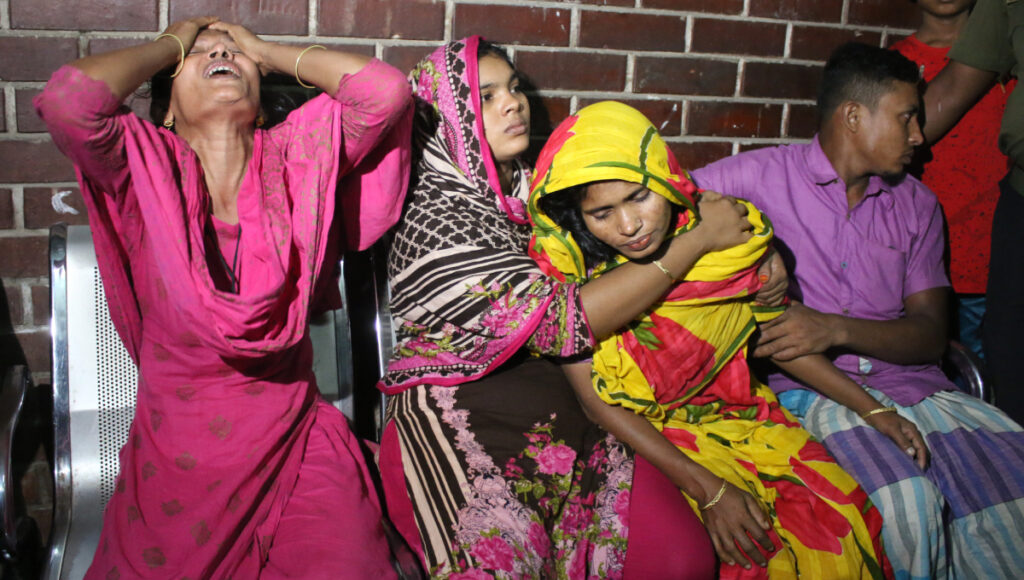 At least five children were killed and 22 people injured in a cylinder blast in Rupnagar Residential Area of the city on Wednesday.

“The blast took place around 3:40pm while gas was being pumped into balloons by a vendor killing at least five children on the spot,” Abul Kalam Azad, officer-in-charge of Rupnagar Police Station, told UNB.

Senior Station Officer of Mirpur Fire Service Station Anwar Hossain said three firefighting units rushed in and found four bodies lying on the spot.Another body was recovered from a nearby slum, he said.The identities of the victims are yet to be known.