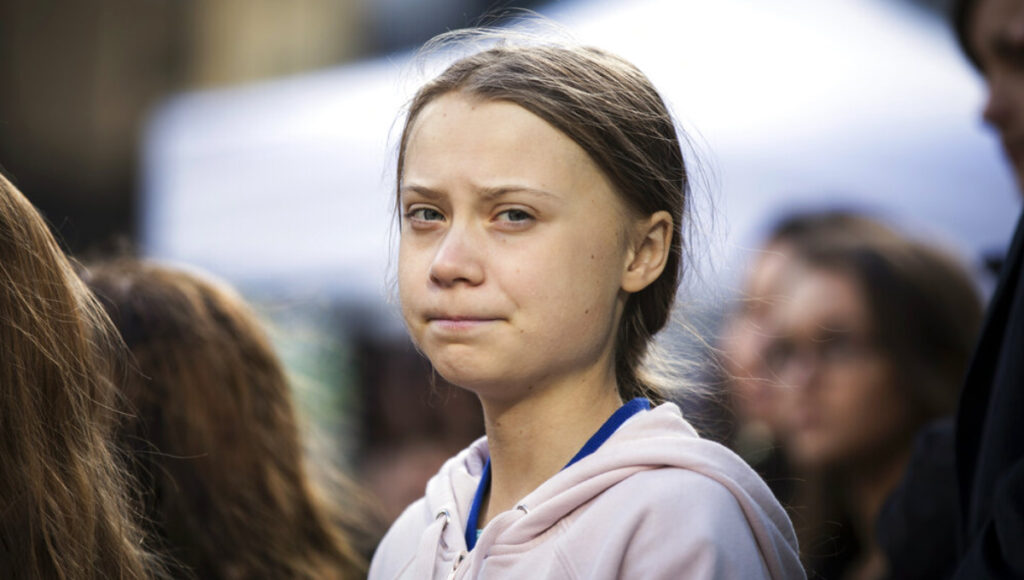 Teen activist Greta Thunberg, who has inspired millions across the world to stage protests urging leaders to tackle global warming, has declined an environmental prize, saying “the climate movement does not need any more prizes.”

Two fellow climate activists spoke on Thunberg’s behalf Tuesday evening at an award ceremony in Stockholm for the regional inter-parliamentary Nordic Council’s prizes by reading a statement saying it was “an honor.” Thunberg, who is 16, is currently in California.

But Sofia and Isabella Axelsson quoted Thunberg as saying, “what we need is for our rulers and politicians to listen to the research.”

Thunberg, who had been nominated for a Nobel Peace Prize, had declined another award in November 2018 because many of the finalists had to fly to Stockholm for the ceremony.