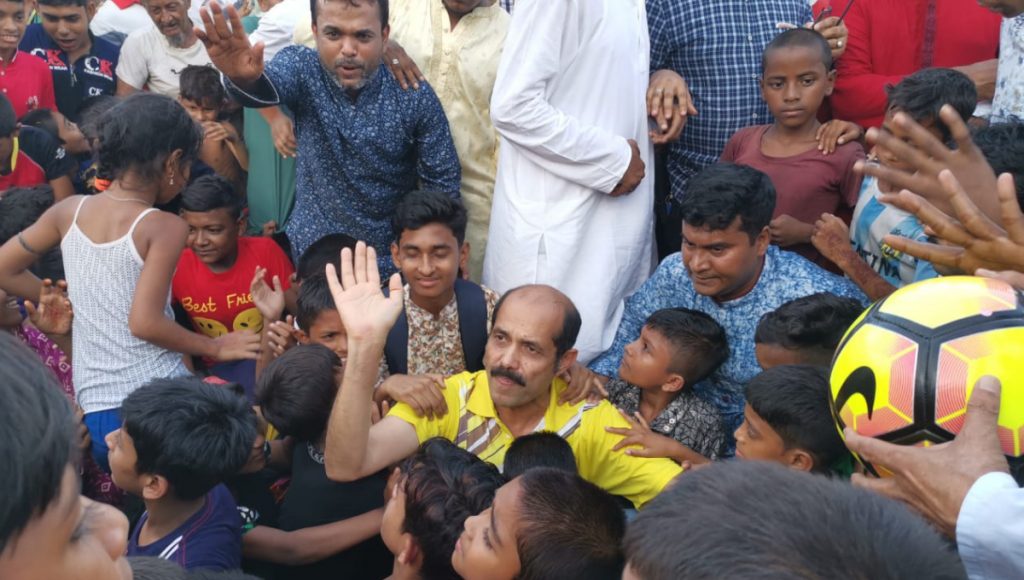 He came up with the remarks while speaking at an Eid Festival for underprivileged children at Ershad School of Kuril Adarsha Nagar in the city.

The DNCC Mayor urged the affluent section of the society to come forward alongside his city corporation for the development of the disadvantaged children.

At the Eid Festival, various sports events, including football and cricket, and cultural competition were arranged for the deprived children while the winners were given prizes.

Atiqul actively participated in different events, including football and merry-go-round, together with the children.

The participation of the mayor increased the joy of the underprivileged children and adolescents by many folds.