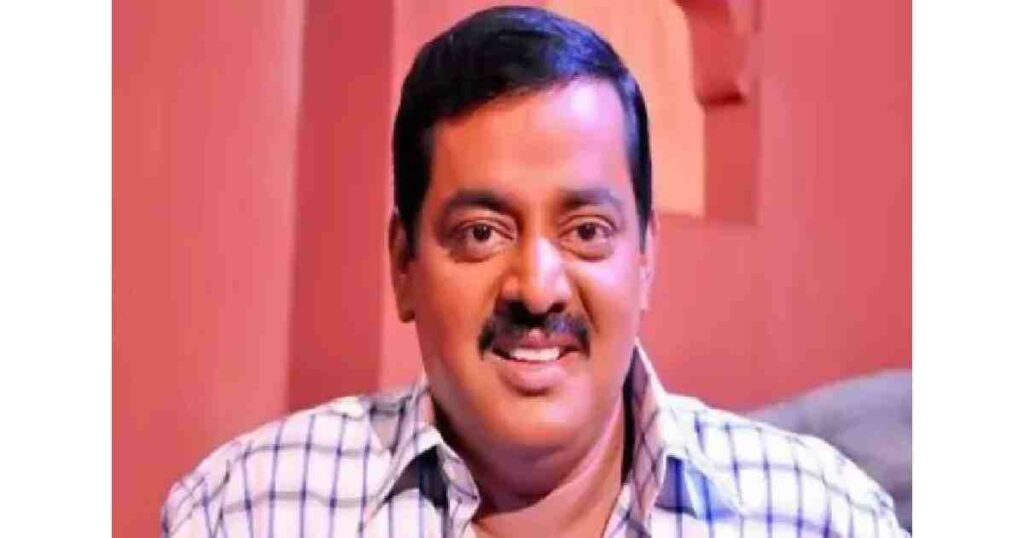 Dhallywood actor and Bangladesh Cholochitro Shilpi Samiti General Secretary Zayed Khan confirmed this news on Monday.
“Dipjol recently went to Dubai and was hospitalised after feeling unwell. Later, tests found two heart blocks,” Zayed Khan informed media.
“We (Bangladesh Cholochitro Shilpi Samity and his family) are requesting everyone to keep him in prayers,” he added.
In September this year, Dipjol underwent surgery at Bangladesh Specialised Hospital in the capital with a tumour in his belly.
He has previously undergone a bypass heart surgery in Singapore after suffering a heart attack in 2017.
Dipjol started his career with the film ‘Takar Pahar’ in 1993 and had a huge success for his portrayal of villainous characters in movies.
He was elected vice-president of Bangladesh Cholochitro Shilpi Samity and is currently serving as the interim president of it, as incumbent President Misha Sawdagor is staying abroad, according to Zayed. – UNB