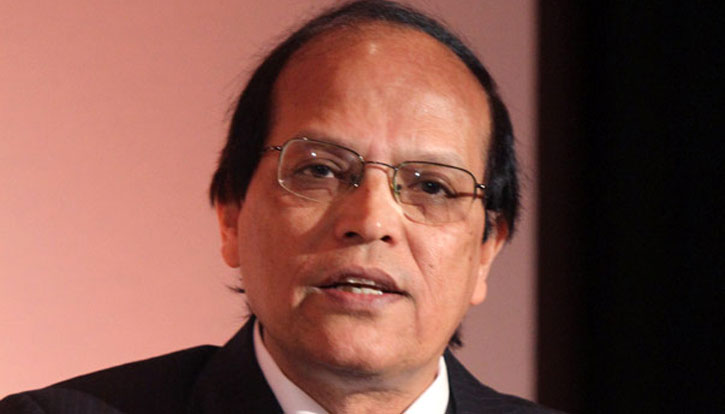 Bangladesh Bank governor Dr Atiur Rahman on Saturday said the growth of country’s economy remained in the same position in the last two decades.The central bank governor also said it is rare to same stable growth after facing several political and natural disasters.
Dr Atiur came up with the observation while addressing a seminar at a city hotel in the capital.
He said, “The growth rate of Bangladesh is within 6 percent in last two decades while growth of India continues ups and downs.”
“The economy will be strong as much as people are being involved in it,” he added.
Over banking sector, he said, “The commercial banking sector is much developed now and business sector has been developed through SME loan.”
The seminar was also addressed, among others, by BB deputy governor SK Sur, editor of the Financial Express Moazzem Hossain and Eastern Bank director Meer Nasir Hossain.
Source: Banglanews 24