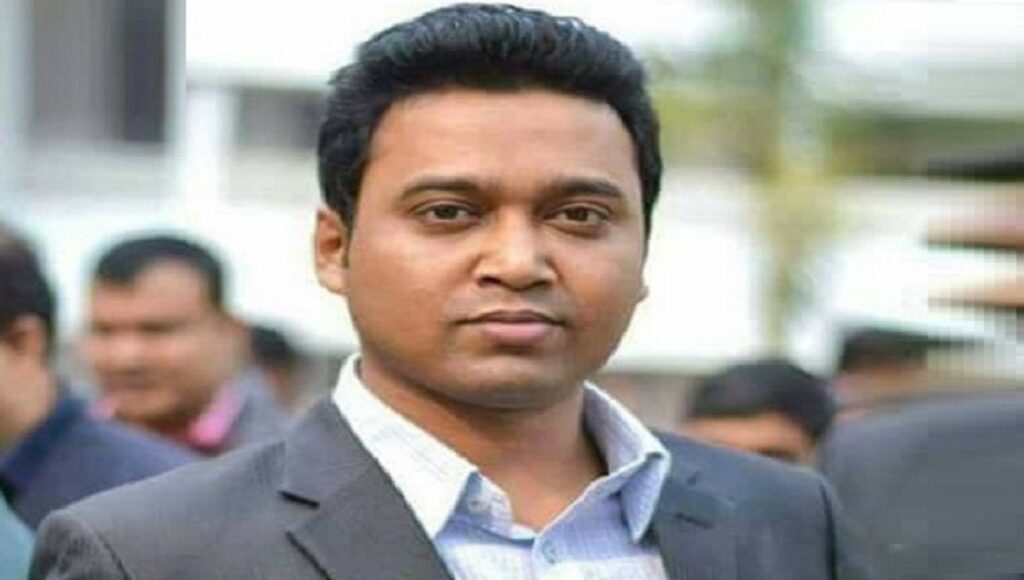 Dhaka, Sep 17 – Dhaka University Central Students’ Union (Ducsu) Vice-President Nurul Haque Nur on Tuesday demanded the resignation of the student body’s General Secretary Golam Rabbani over allegations of corruption and extortion.He made the demand while talking to reporters at his office at Ducsu building.
Nur pointed out that Rabbani was relieved from his Bangladesh Chhatra League post after allegations of irregularities were brought against him.
“He has no moral right to remain the GS of Ducsu,” Nur said.
The Ducsu VP said he already met Vice-Chancellor Prof Md Akhtaruzzaman and informed him about the matter in writing.
“I’ve asked him to call a meeting and take a decision in this regard as several student organisations also demanded Rabbani’s resignation,” he said.
Describing Rabbani as corrupt and immoral, Nur said: “I hope he’ll resign soon. If he doesn’t, then we’ll take steps against him.”
Former BCL president Rezwanul Haque Chowdhury Shovon resigned from Dhaka University senate on Monday following his removal from the post of BCL president amid allegations of irregularities. – UNB