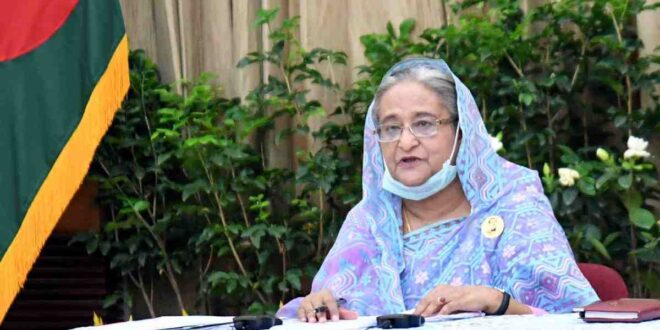 Bangladesh has capacity for mass scale vaccine production, she says
Prime Minister Sheikh Hasina on Saturday asked the world community to treat the Covid-19 vaccine as a ‘global public good’ and urged the United Nations to ensure its timely availability of the vaccine to all countries at a time.