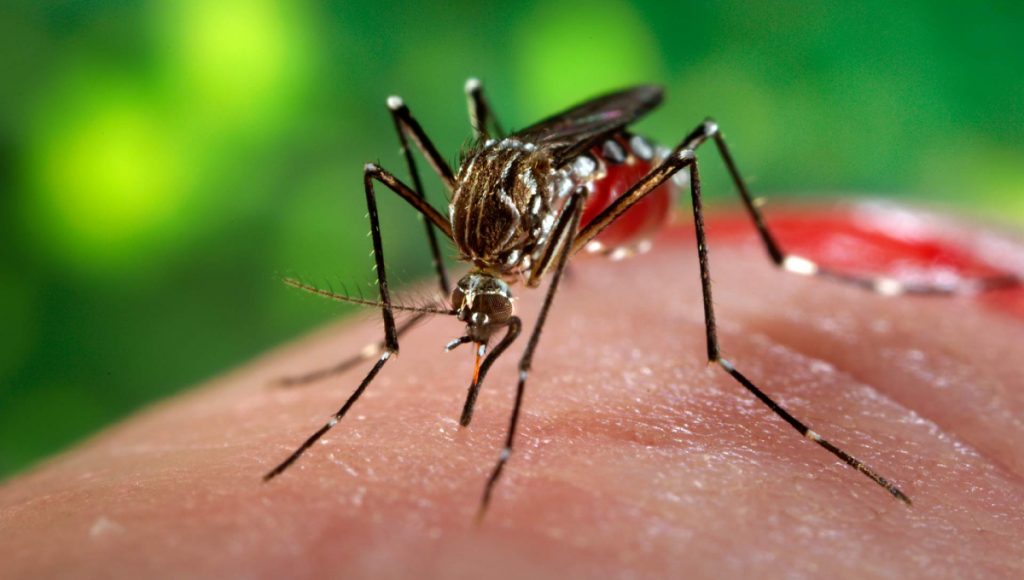 Dhaka, July 22 – After expressing dissatisfaction over the two Dhaka city corporations report regarding the Dengue prevention, the High Court (HC) on Monday summoned the chief health officials of the two Dhaka city corporations to appear before it to explain their failure in preventing outbreak of Dengue and Chikungunya in the capital.The HC bench asked the two top officials to appear before it on July 25 to explain their position in preventing outbreak of mosquito-borne diseases like dengue and chikungunya, and eliminating the breeding grounds of Aedes mosquitoes in the capital.
The HC bench comprising Justice Tariq ul Hakim and Justice Md Shohrowardi came up with the order during the hearing on a suo moto rule issued by it on July 14 that ordered the two city corporations authority to submit a report about the steps taken by them to prevent dengue and Chikungunya and to destroy the breeding grounds of the Aedes mosquitoes by yesterday (July 22).
Assistant Attorney General Saira Fairoz submitted the reports before the HC bench in line with its previous directive. But, the HC bench expressed dissatisfaction over the report saying that there is no country in the world that its High Court issued rule to prevent the Dengue mosquito. But, unfortunately we have to issue the such rule, the HC bench said.
As per the reports, a total 26 people have been died in the meantime following the Dengue fever. This figure was only 6 to 7 when the rule was being issued by this court, the HC bench said adding: people are being admitted at the hospital after being affected from Dengue.
“You (city corporations) are not doing anything to prevent the Dengue mosquito. Whatever have you written up into the compliance reports, but consequence is that people are going to hospital due to the Dengue fever. You cannot take the people into the hospital by force. Do media write false report over the matter,” the HC bench asked the prosecution lawyer.
Then, the HC bench summoned the chief health officials of Dhaka North and South city corporations for their explanation over their failure in preventing Dengue and Chikungunya in the capital.
On July 14, the same bench of the HC issued the suo moto rule directing the authorities to take effective steps within 24 hours to eradicate Aedes mosquitoes from the capital and take preventive measures to stop the spread of dengue and chikungunya and, other similar diseases in the city.
In the rule, the HC also asked the respondents to explain within four weeks as to why their inaction to eliminate Aedes mosquitoes and stop the spread of dengue, chikungunya and similar other diseases in the city should not be declared illegal and as to why actions should not be taken against the persons responsible for failing to take effective steps for preventing those diseases.
The HC bench issued the rule following the media reports over the matter. – Staff Reporter