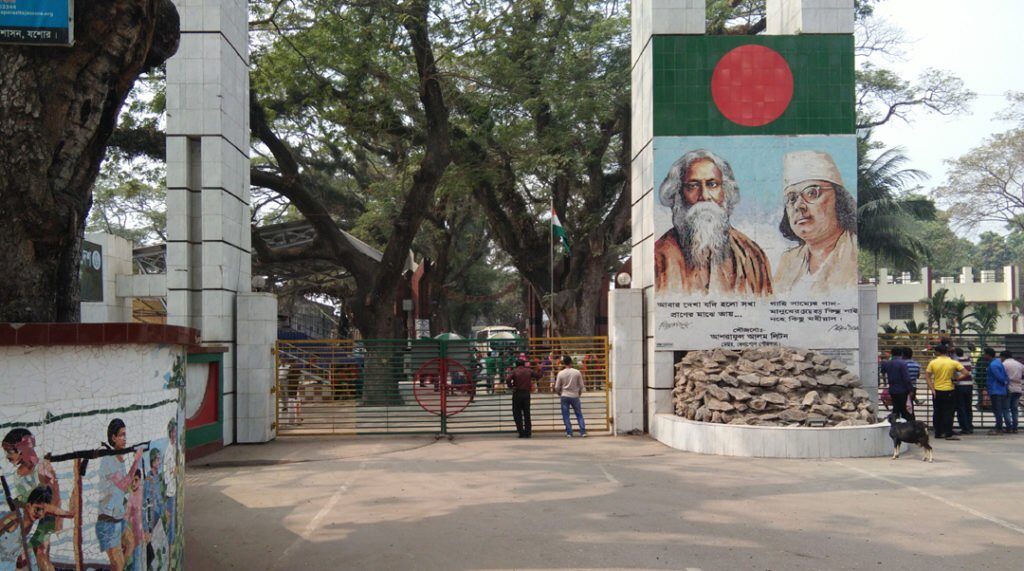 Export-import activities between Bangladesh and India through the Benapole land port remained suspended since Wednesday morning.Katrik Chakraborty, general secretary of Petrapol Port Staff Welfare Association, said India is celebrating the 150th birth anniversary of Mahatma Gandhi.
This is why trade activities between the neighbours have remained suspended, he said.
Uttam Chakma, assistant commissioner of Benapole Customs, said activities inside the Benapole port area is normal but many raw materials of garments and factories were stranded at Petrapole due to the holiday in India, reports UNB from Benapole.