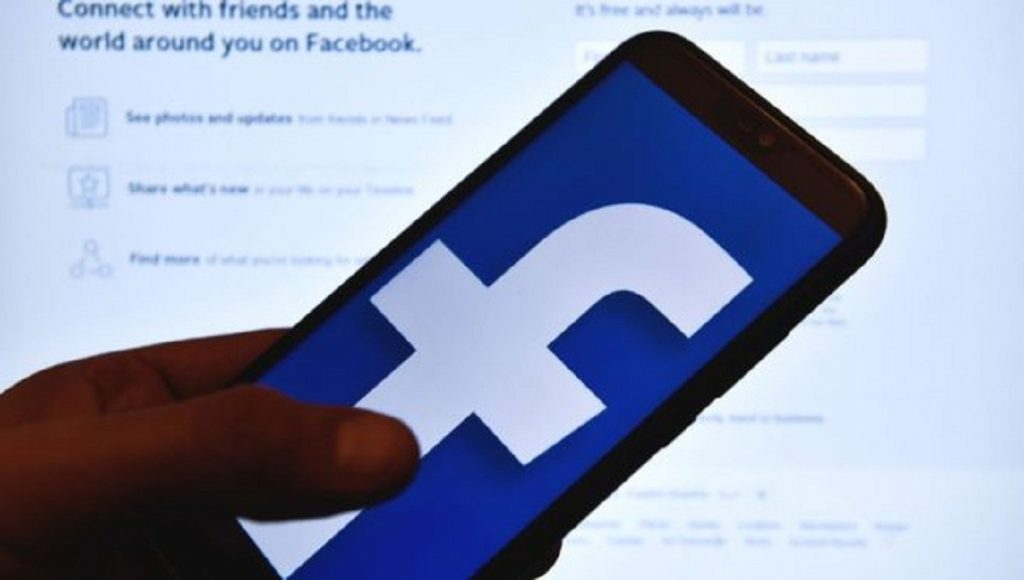 A spokesman for Facebook, which owns all three apps, told BBC News: “We’re working to get things back to normal as quickly as possible.”

Together, the social networks have billions of users worldwide, reports BBC.

In March, Facebook and Instagram suffered their longest period of disruption ever. Problems also struck both apps as well as WhatsApp in April.

The Facebook Messenger app, which is often installed separately, is also affected.