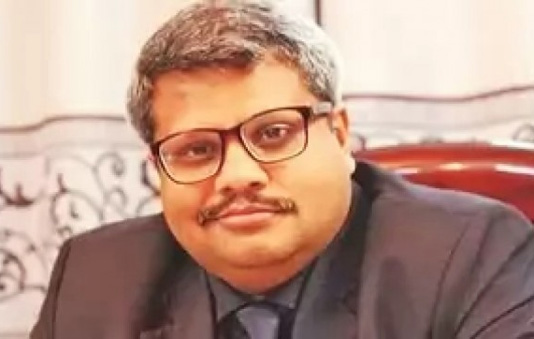 Dhaka, Aug 23 – A Dhaka Court on Sunday sent Regent Hospital chairman Mohammad Shahed to jail in a case filed for misappropriating Tk 2.71 crore from Farmers Bank. Dhaka Metropolitan Senior Special Judge KM Imrul Kayes passed the order following a petition filed by investigation officer to confine him in jail until the final investigation.
Shahed was produced before the court today after the expiry of seven-day remand in the case.
Earlier on Thursday, the court ordered to produce Shahed before it after the expiry of his remand.
Deputy Director of ACC Mohammad Shahjahan filed the case at Dhaka coordinated office-1 on July 27 against four people including chairman of Regent Hospital Mohammad Shahed for misappropriating Tk 2.71 crore from Farmers Bank.
Later on August 10, Shahed was placed on a seven-day remand.
Members of Rapid Action Battalion (RAB) arrested Shahed from a bordering area of Satkhira on July 15 and airlifted him to Dhaka. – UNB