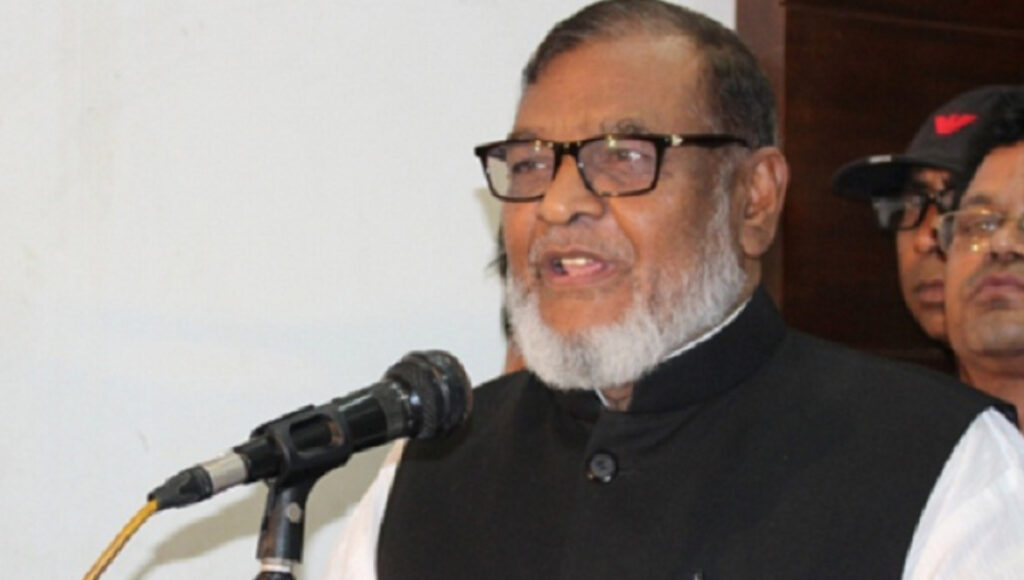 Dhaka, Dec 17 – Expressing sorrow for the ‘unintentional’ errors in the list of Razakars, Liberation War Affairs Minister AKM Mozammel Haque has said the names of freedom fighters and pro-independence people will be dropped from the list after scrutiny. He came up with the statement amid huge criticisms over the list of Razakars which contains names of some freedom fighters.
“There’re allegations that some freedom fighters and pro-independence souls appeared on the list. We’re investigating how their names made their way into it. Such individuals, if any, will be excluded from the list after scrutinising their applications,” the minister said.
He also said the Liberation War Affairs Ministry did not prepare any list. “The list was published as it was received from the Home Ministry,” he said.
Terming it an unintentional error, Mozammel also expressed sorrow for that, said an official release.
A list of 10,789 Razakars who collaborated with the Pakistani occupation forces during the War of Liberation in 1971 was published on Sunday. – UNB