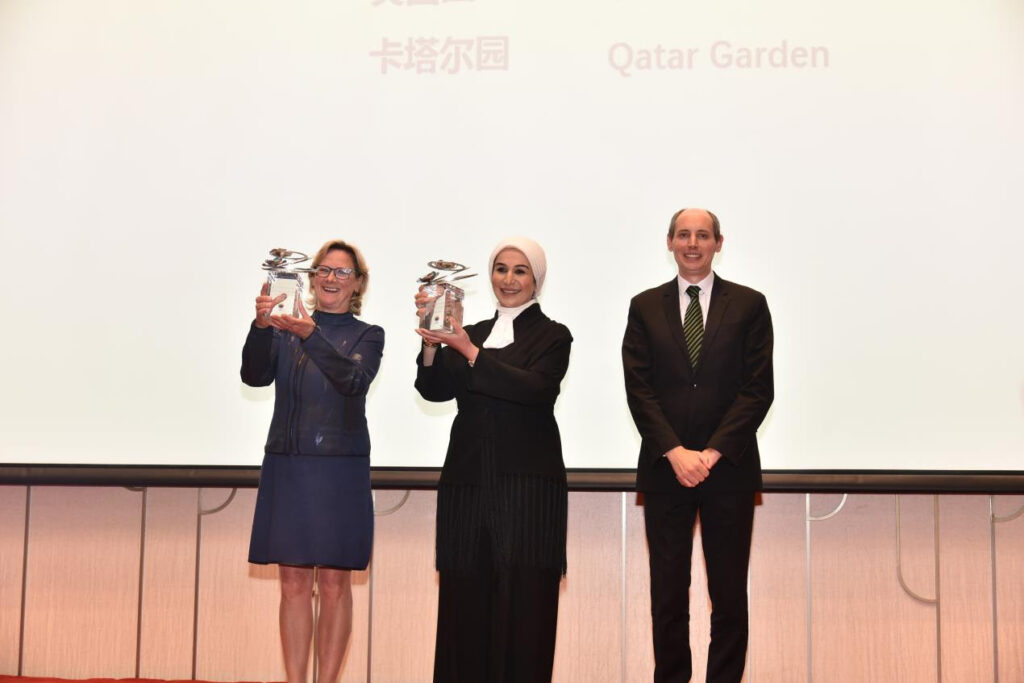 The award ceremony of the International Competition at Expo 2019 Beijing took place on 8th October, after the closing of the six-month-long AIPH approved A1 World Horticultural Exhibition. At the ceremony, the International Association of Horticultural Producers (AIPH) awarded five gardens an AIPH Grand Award.The Beijing Indoor Area won the AIPH Grand Award for Chinese Provinces, Regions and Municipalities; the UK and Qatar gardens each won an AIPH Grand Award for International Outdoor Gardens and the Shanghai and Beijing Outdoor Gardens both won an AIPH Grand Award for Chinese Outdoor Gardens. Other high-level prize winners in the International Competition included Japan, Germany and the International Network for Bamboo and Rattan (INBAR) for International Outdoor Gardens, and Zhejiang and Jiangsu provinces which received grand awards for Chinese Outdoor Gardens.
In a ceremonial speech, AIPH President and member of the AIPH International Honorary Jury, Mr Bernard Oosterom declared that the expo gardens were an unprecedented achievement the world had never seen before. He commended all competitors for their hard work, commitment and their intense passion for horticulture.
Fulfilling the requirements of the AIPH A1 Expo Regulations, the ten members of the AIPH International Honorary Jury visited the gardens three times during the expo’s six-month duration. The gardens were assessed on the quality of their design, construction, plants and maintenance as well as their incorporation of the expo theme ‘Live Green Live Better’.
Mr Tim Briercliffe, AIPH Secretary General and Chairman of the AIPH International Honorary Jury said: ‘These wonderful gardens have been created by amazing people who truly care about ensuring a great visitor experience and want to make a difference to the world. Cities in China, and around the world, are realising the value of landscapes and living green infrastructure. Greening cities matters more than ever before, and the creators of these gardens are the custodians of the secrets of how to do it. As the largest world horticultural expo ever held, Expo 2019 Beijing has shared these secrets across the globe.”
AIPH also presented a Best Organising Award to the Coordination Bureau of Beijing International Horticultural Exhibition and three AIPH Best Contribution Awards to the National Forestry and Grassland Administration, the China Flower Association (CFA) and the China Council for the Promotion of International Trade (CCPIT). An AIPH Outstanding Contribution Award was presented to the Beijing Municipal People’s Government.
Mr Oosterom also presented Ms Liu Hong, Secretary General of the China Flower Association, with the AIPH Silver Medal in recognition of her tireless service to the Chinese and international horticulture industry as well as her support for AIPH International Horticultural Exhibitions and AIPH activities. In receiving her award Ms Liu thanked the whole CFA team who enable their great work to continue.
At the awards ceremony, the independent Grand Jury of the Expo 2019 Beijing Organising Committee presented 14 Grand Awards, 27 Special Awards, 43 Gold Awards, 56 Silver Awards, 3 Best Contribution Awards, 3 Best Creativity Awards and 5 Most Characteristic Awards. In addition, the Expo Organising Committee gave Special Contribution awards to AIPH and the Bureau International des Expositions (BIE).
For the full list of awards visit: aiph.org/aiph_new/five-gardens-win-aiph-grand-awards-at-expo-2019- 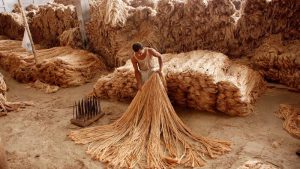 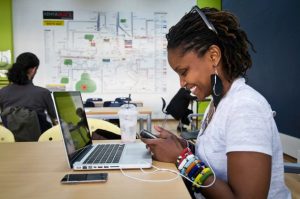