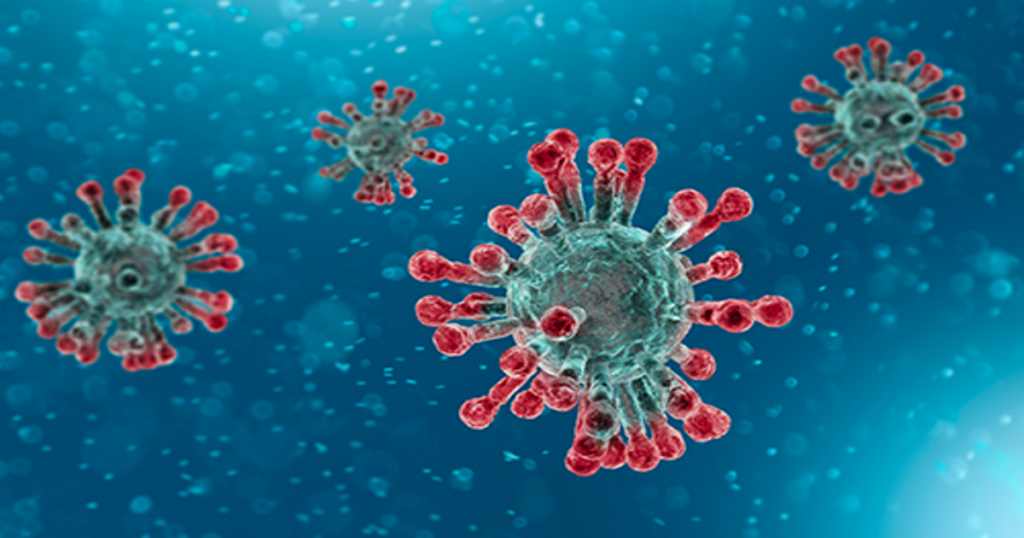 Dhaka, Apr 17:  Noorjahan Akhter, mother of former Bangladesh National Cricket team captain and chief selector Faruque Ahmed, passed away early Saturday at a city hospital with Covid-19 symptoms. Noorjahan, 83, breathed her last at around 4:30 am at United Hospital. But Faruque, who is in Dubai now, failed to return home due to the cancellation of flights from the UAE to Dhaka.
Meanwhile, the Bangladesh Cricket Board expressed deep sorrow at the passing of the former top order batsman’s mother and extended heartfelt condolences and sympathies to his family.
Faruque played ODIs between 1988 and 1999 and served as chief selector from 2003 to 2007 – a period when the national team made good progress, reports UNB.