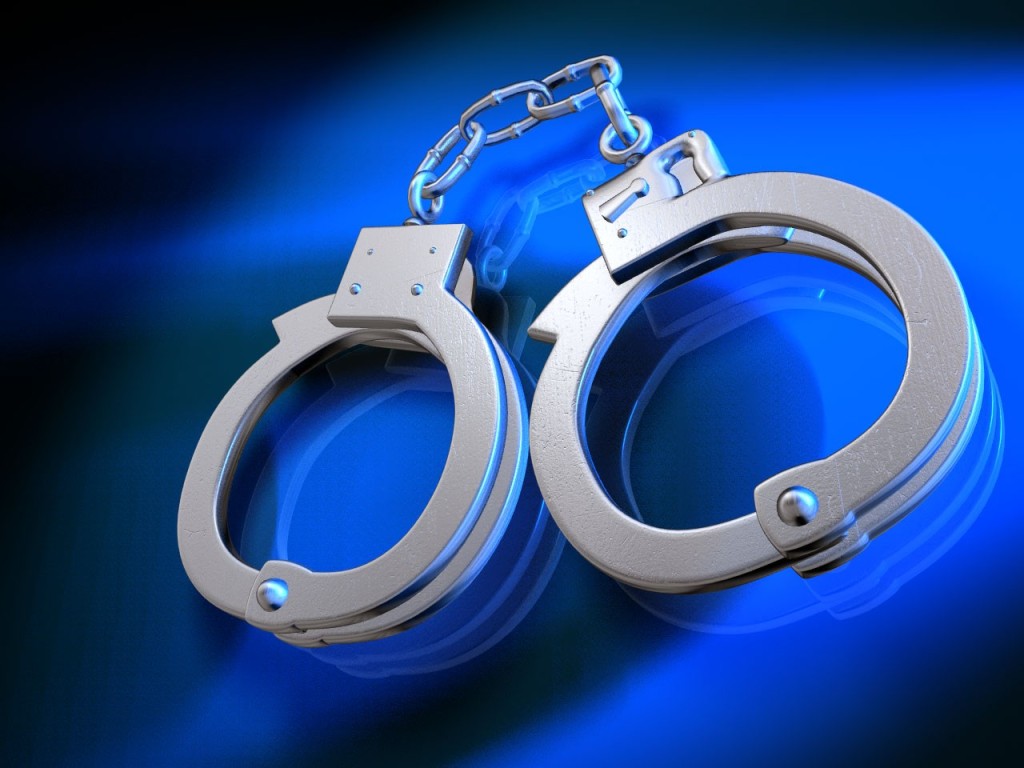 Police arrested three youths from Hazaribagh in the city in connection with the ‘gang rape’ of a female garment worker early Saturday.

The arrestees are—Rony, 22, Nazir, 18, and Sagar 20.Inspector (Investigation) of Hazaribagh police station Abdus Salam told UNB that the 19-year old victim is a worker of a sock factory.

Rony, who had developed a love affair with the girl, took her inside an under-construction building locally known as Italy Building on Friday evening where Rony and Nazir allegedly raped her between 7:45 pm and 1:45 am, Abdus Salam said.

The victim filed a case with the police station early Saturday and police arrested the trio. Sagar was arrested as he helped the others in the misdeed, he added.