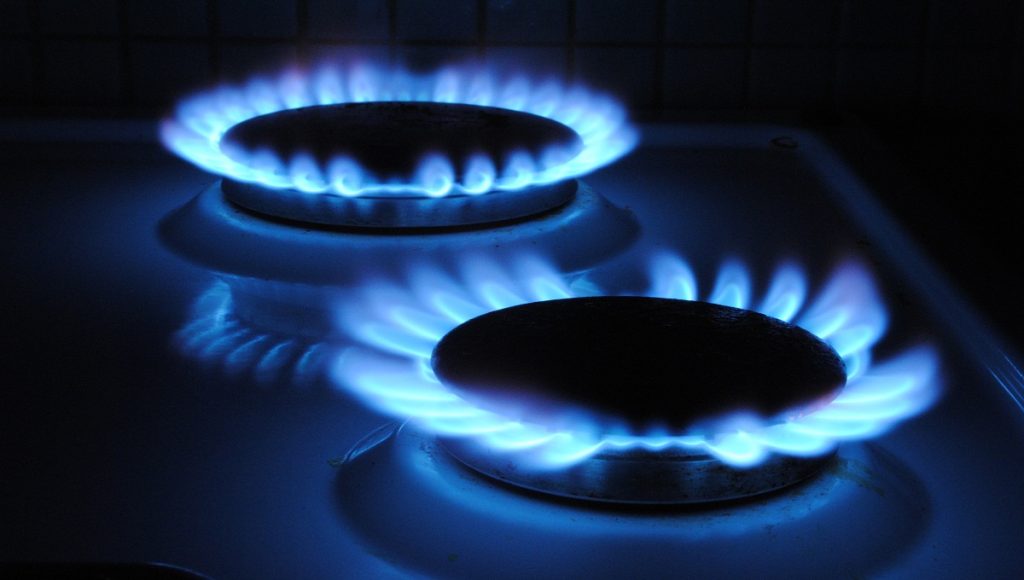 “The gas price per burner has been increased by Tk 175. It’s aimed at only giving privileges to those businessmen importing LNG gas. They (govt) also did it to make the pockets of businessmen and the miscreants heavier,” he said.

The BNP leader came up with the remarks while speaking at a human-chain programme in front of the Jatiya Press Club arranged by Association of Engineers, Bangladesh demanding the release of BNP chairperson Khaleda Zia.

On Sunday, Chairman of the Bangladesh Energy Regulatory Commission (BERC) Monwar Islam said the average gas price has been raised by 32.8 percent for the retail consumers in the country with effect from Monday (July 1).

Fakhrul said the current government is plundering the public money as it is a regime of ‘looters’.

He said the scope of plundering public money has been created through the national budget in a planned way. “It’s now pushing people towards a crisis through raising the gas tariff.”

The BNP leader also criticised the government for what he said a serious slide in law and order as people are getting killed, raped and abducted in broad day light.

“There’s now no trial of offenders since the government is controlling the court and the law enforcers by imposing one-party rule on people,” he observed.

Fakhrul said income inequality is growing fast in the country as ruling party men are looting public money and making their fortune while the government is cutting the pockets of common and poor people in the name of VAT through the budget.

He said the rich are now becoming richer while the poor are poorer, widening the inequality gap.

The BNP leader alleged that the government has created a political crisis in the country with its repressive acts only to hang onto power. “The only way to get rid of the current situation is to free Khaleda Zia and restore democracy in the country.”

Fakhrul said they believe they will be able to defeat the current ’monster-like government’ through a movement together with people if it does not release Khaleda Zia and takes steps for holding a fresh election under a neutral administration annulling the results of the 11th parliamentary one.