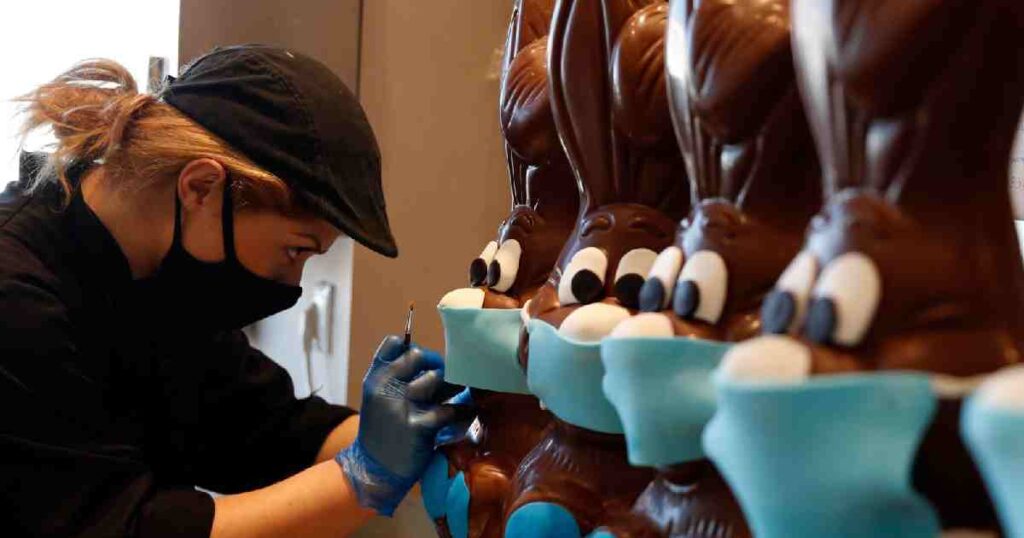 The global death toll from coronavirus has reached 95,722 as of Friday morning.
There have been 1,603,719 confirmed cases around the world after the highly contagious disease was first reported in China in December last, according to worldometer. Of those infected, 1,151, 342 are currently being treated with 49,127 being in serious or critical condition.
So far, 356,655 people have recovered.
The World Health Organization declared the coronavirus crisis a pandemic on March 11.
Bangladesh reported 21 death from the virus infection and 330 confirmed cases as of Thursday. – UNB
BBC reported: In other developments:
• EU finance ministers have agreed a €500bn (£440bn) rescue package for European countries hit hard by the coronavirus pandemic
• There are now 1.5 million confirmed coronavirus cases around the world, according to a tally by Johns Hopkins University
• A 101-year-old man has been discharged from hospital in Worcestershire after recovering from coronavirus at the Alexandra Hospital in Redditch
• The Queen has written to those she would have presented with symbolic money during the annual Royal Maundy service, which was cancelled due to the pandemic
• Ofcom has launched a formal investigation into a London TV network’s broadcast of an interview with conspiracy theorist David Icke about coronavirus
• Admissions to hospital A&E departments in England fell last month by 23%, as calls to NHS 111 doubled