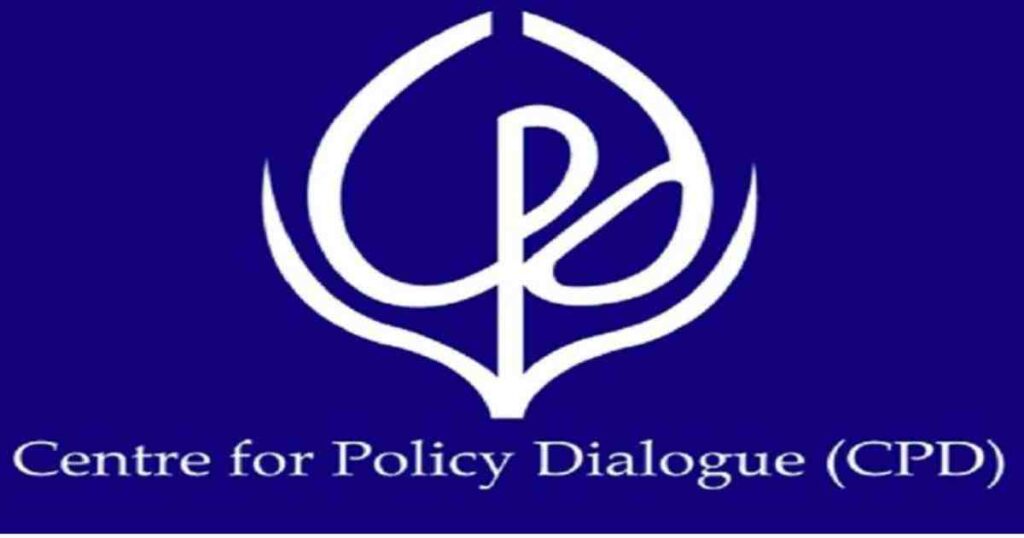 With the Covid-19 pandemic morphing into a major jobs crisis in Bangladesh, experts have claimed that the various stimulus packages offered by the government lack incentives for employers to sustain employment.

The problem of rising joblessness mostly among youths in the age group of 18-28 years was raised on Thursday at a webinar on ‘Employment Implications of Stimulus Packages: Challenges for Recovery’ organized by the Centre for policy Dialogue (CPD) in partnership with Oxfam and the Citizen’s Platform for Sustainable Development Goals (SDG) in Dhaka.

Pointing out that a large chunk of youths have lost their jobs due to the Covid-induced economic slowdown, the experts underscored the need for data reformation in government institutions for formulating a comprehensive strategy for sustainable employment.

Dr Debapriya Bhattacharya, Distinguished Fellow, CPD, said that one-third of youths aged 18-28years have been rendered jobless in Bangladesh. “So, the data reformation has to be strengthened in the government institutions for the sake of sustainable employment. The unemployment problem won’t be resolved if they formulate a policy in the dark.”

“So, the local government should be strengthened. The jobs issue should be given more emphasis in the Eighth Five-Year Plan too,” Bhattacharya added.

The economist also suggested increasing the amount of stimulus packages and involving private agencies who work at the grassroot level to resolve unemployment problems. “Individual investment is very significant to resolving this problem.”

On his part, KM Abdus Salam, Secretary of the Labour and Employment Ministry, said despite several challenges amid the pandemic and floods in some parts of the country, the government took a number of initiatives to keep the wheels of the economy rolling and tackle the jobs problem. “Private sector too must come forward to achieve SDGs,” he said.

The Secretary also spoke of the need to strengthen the rural economy. “So participation of people from all walks of life is needed to face the challenges.”