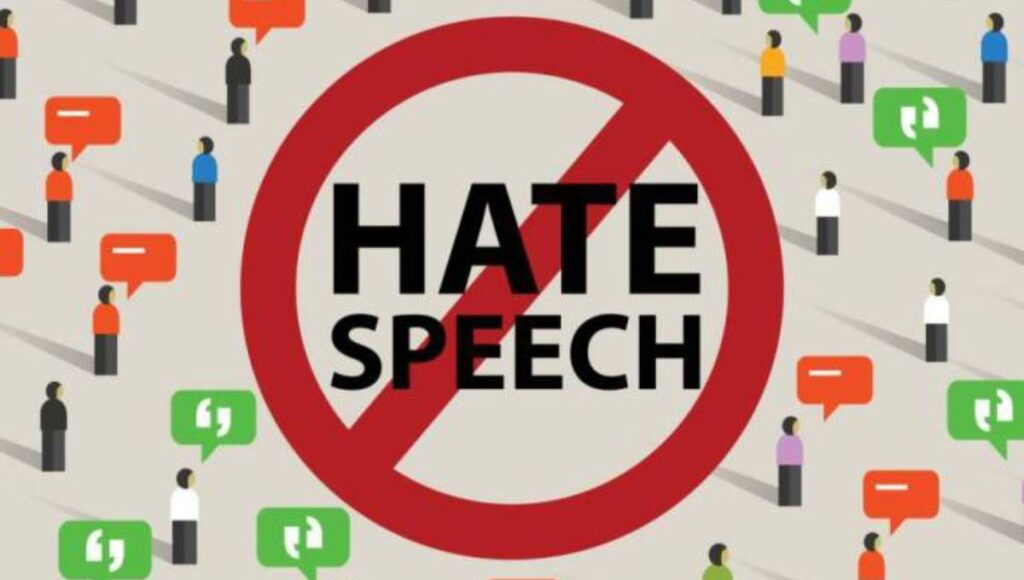 The UN’s monitor for freedom of expression has called on governments and companies to move away from “standardless policies and inconsistent enforcement” and to align their laws and practices against ‘hate speech’ with international human rights law.“The prevalence of online hate poses challenges to everyone, first and foremost the marginalised individuals who are its principal targets,” said David Kaye, the UN Special Rapporteur on freedom of opinion and expression, in a landmark report that reinforces legal standards to combat online hate.
Unfortunately, the Special Rapporteur said, states and companies are failing to prevent ‘hate speech’ from becoming the next ‘fake news’, an ambiguous and politicised term subject to governmental abuse and company discretion, according to the Office of the High Commissioner for Human Rights.
“Online hate is no less harmful because it is online,” the Special Rapporteur said. “To the contrary, online hate, with the speed and reach of its dissemination, can incite grave offline harm and nearly always aims to silence others. The question is not whether to address such abuse. It is how to do so in a way that respects the rights everyone enjoys.”
In the report, presented to the UN General Assembly on Monday, Kaye urged that States meet their obligations by turning to key human rights treaties and the leading interpretations of human rights law by the Human Rights Committee and the 2013 Rabat Plan of Action.
He expressed particular concern about governments that use ‘hate speech’ to restrict legitimate expression under the guise of ‘blasphemy’ or fail to define and enforce ‘hate speech’ rules according to human rights law’s rigorous standards of legality, necessity and proportionality, and legitimacy.
“Governments and the public have legitimate concerns about online hate,” the Special Rapporteur added, “but new laws that impose liability on companies are failing basic standards, increasing the power of those same private actors over public norms, and risk undermining free expression and public accountability.
“Companies likewise are not taking seriously their responsibilities to respect human rights,” he said.
“It is on their platforms where hateful content spreads, spurred on by a business model and algorithmic tools that value attention and virality. They have massive impact on human rights and yet all fail to articulate policies rooted in human rights law, as the UN Guiding Principles on Business and Human Rights call upon them to do.”
Kaye’s report provides companies with a roadmap for tackling online hate according to basic principles of human rights law. It especially highlights the absence of human rights impact assessments at all stages of product development, the vagueness of company rules, and the lack of transparency of company processes.
“The human rights community has had a long-term conversation with social media and other companies in the Internet economy,” the Special Rapporteur said, “and yet the companies remain stubbornly committed to policies that fail to articulate their actions according to basic norms of human rights law, from freedom of expression and privacy to prohibitions of discrimination, incitement to violence, and promotion of public participation.
“The companies’ failure to recognise their power and impact, and to value shareholders over public interest, must end immediately,” Kaye said. “This report gives the companies the tools to change course,”reports UNB.