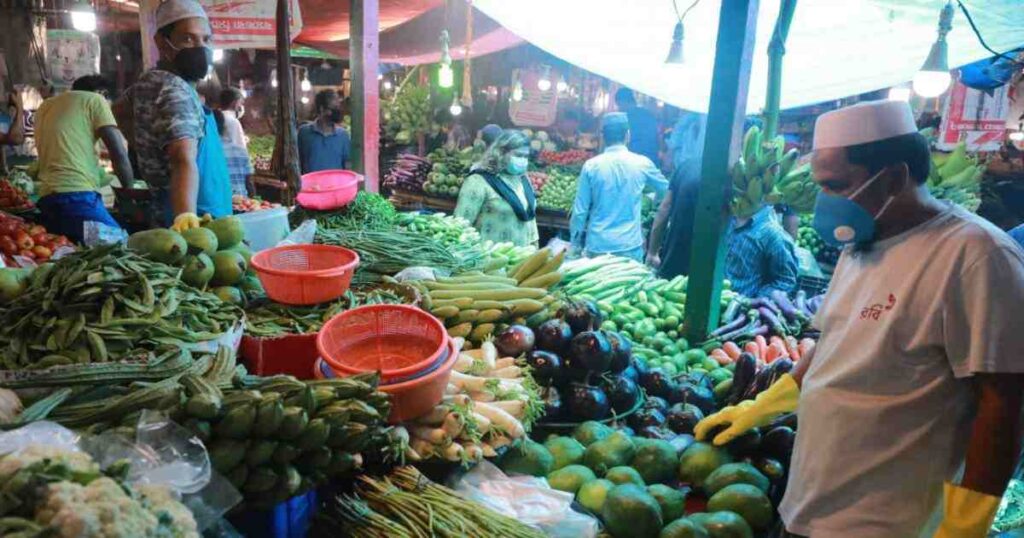 Grocery stores and small shops will remain open until 4 pm instead of 2 pm in the city, said the Dhaka Metropolitan Police (DMP) on Monday extending the operation time by two hours.

Besides, recognised kitchen markets and super shops in the capital will remain open until 5pm from 6am, said Deputy Commissioner (Media) of the Dhaka Metropolitan Police (DMP) Masudur Rahman.

Before this new directive, the grocery stores and small shops were asked to shut by 2pm to contain the spread of coronavirus.

However, drugstores and emergency services will remain out of the purview of this directive, he said.The DMP sought cooperation from city dwellers in curbing the spread of the deadly virus.