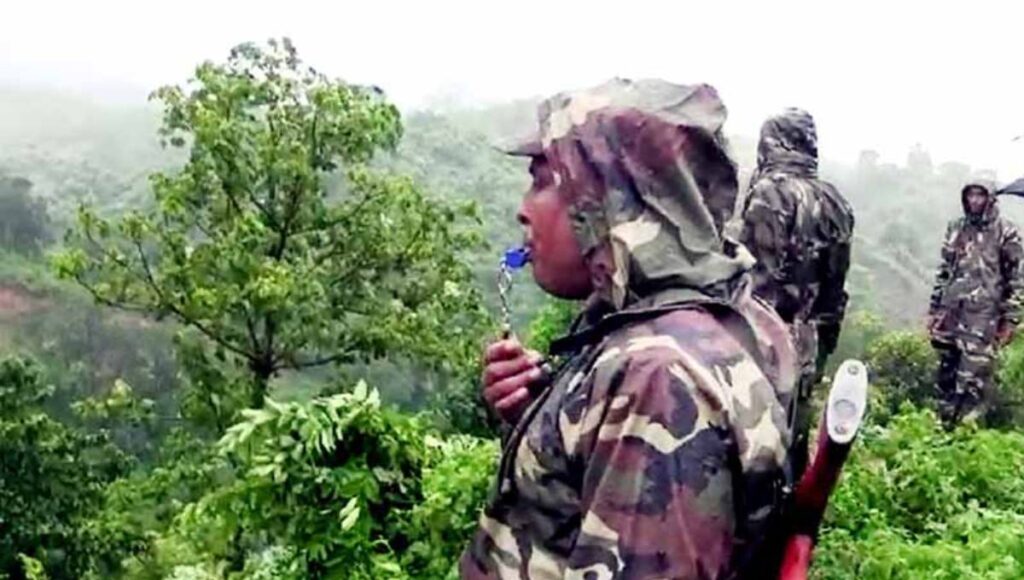 Rangamati, Aug 18 (UNB) – An army member was killed in a gun attack by terrorists in Rajasthali upazila here on Sunday morning.

The victim was identified as Nasim, 19, a sepoy, said an ISPR release.

It said terrorists opened fire on a patrol team of Bangladesh Army at Poaitukhum, some 4 kms off Rajasthali Army Camp of Rangamati Region, around 10am, leaving Nasim injured.

He was airlifted to the Combined Military Hospital in Chattogram where he died while undergoing treatment, the release said, adding that the patrol was strengthened in the area and the security measures remained under the army’s control.

Besides, two other members – captain Mehdi and sepoy Mashiur — suffered wounds when a landmine went off during a search in the area in the afternoon, he said.

The injured three were undergoing treatment at the Chattogram CMH, the OC added.