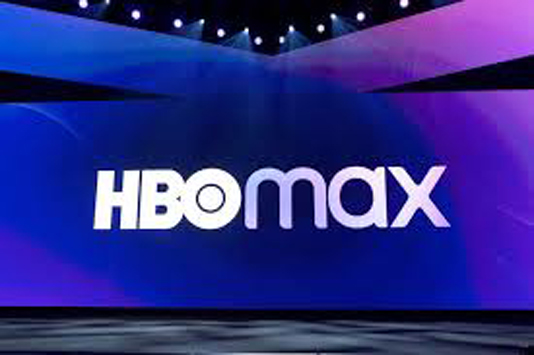 Streaming platform HBO Max — expected to be a major player in the crowded online entertainment market — will launch on May 27, WarnerMedia announced Tuesday.The debut of the hotly anticipated service — the new home of hit sitcoms “Friends” and “The Big Bang Theory” — comes months after competitors Apple and Disney entered the fray in late 2019.
Of course, Netflix, Amazon Prime and Hulu have been in the game for years.
HBO Max is also offering its service at a much higher rate than its rivals — $14.99 a month, as opposed to $8.99 for Netflix, $6.99 for Disney+ and $4.99 for Apple TV+.
The subscription rate is in part explained by the fact that it will feature original content from premium cable channel HBO, the home of “Game of Thrones,” “The Sopranos,” Sex and the City,” “Veep” and other major series.
WarnerMedia, a subsidiary of telecoms giant AT&T, is betting that customers will not shy away from the price in order to access its impressive catalog of content.
It reportedly paid nearly one billion dollars for the rights to show “Friends,” snatching it away from Netflix, and “The Big Bang Theory.”
From day one, HBO Max will offer more than 10,000 hours of programs, including all of HBO’s offerings, it said in a statement.
Among its new offerings are a scripted comedy series starring Oscar nominee Anna Kendrick, a sci-fi series directed in part by Ridley Scott and a new “Sesame Street” mock late-night talk show starring beloved character Elmo.
HBO Max will also exclusively feature animated films acquired from Japan’s famed Studio Ghibli.
WarnerMedia is hoping to rack up 75-90 million subscribers by the end of 2025 in the United States, Latin America and Europe.
Customers who already subscribe to HBO will have access to HBO Max at no additional cost.
WarnerMedia has not yet announced a launch date for the service outside the United States, reports AFP, New York.
i