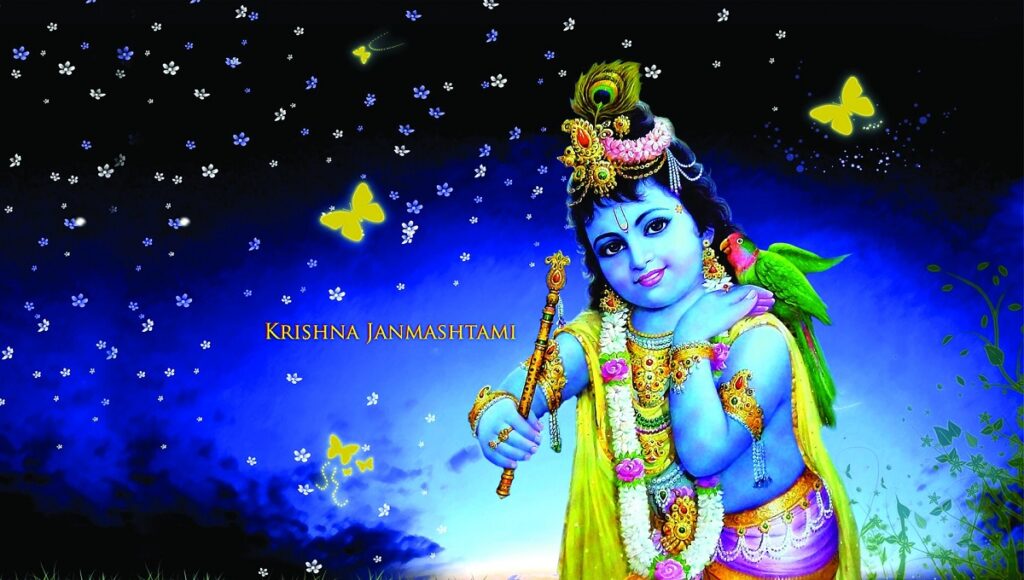 Dhaka, Aug 22 – Janmashtami, marking the birth of Lord Krishna of the Hindu Community, will be celebrated in the country on Friday with due religious fervour.According to Hindu religion, Lord Vishnu incarnated in the universe as Lord Krishna in the prison of Raja Kangsa on this day, the eighth of “Shukla Pakkha” (bright fortnight) in the month of Bengali calendar Bhadra in Dwapara Yuga in order to protect “Dharma” from the hands of devils.
Sri Krishna was born to Devaki and her husband Vasudeva in Mathura to which Krishna’s parents belonged.
Hindu community members will bring out processions in the capital, divisional cities and district towns displaying the eventful life of Krishna and hold other programmes on the occasion.
The day is a public holiday.
Meanwhile, President Abdul Hamid and Prime Minister Sheikh Hasina in separate messages greeted the members of Hindu community on the occasion.
In his message, the President said Bangladesh is a country of communal harmony where people of all religions perform their own religious rituals freely.
In her message, the Prime Minister hoped that the ideals and teachings of Krishna will inspire his disciples to further consolidate the ties of communal harmony, friendship and fraternity. – UNB