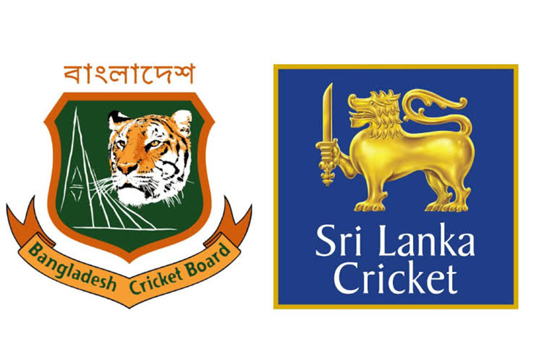 DHAKA—A victory in the second game against Sri Lanka tomorrow will not only give Bangladesh the series with a game to spare but also help them create a history.

Sri Lanka remains the only team from the sub-continent against whom Bangladesh is yet to win an ODI series. They however came close twice but couldn’t just seal the deal.

Bangladesh had already clinched the bilateral series against Pakistan and India—both series victories came in 2015, when they were going through a blockbuster year.

But Sri Lanka remained unconquered. The both sides so far played eight series, of which Sri Lanka won six series. The rest of the two series in 2013 and 2017 ended in 1-1 draw.

In 2017, Bangladesh won the first ODI but lost the third ODI to be satisfied with the draw.

The rain however again could dent Tigers hope as there is rain and thunderstorms in tomorrow’s weather forecast.bss