The World AIDS Day-2015 is being observed on Friday in the country as elsewhere across the globe, putting importance to the right to health and the challenges the people affected by HIV face in fulfilling that right.

This year’s theme of the day is: “Right to Health”.

The Ministry of Health and different NGOs have taken elaborate programmes across the country to observe the day.

According to a report National AIDS / STD Programme (NASP) and UNAIDS Bangladesh (2016), cumulative number of reported HIV cases till December 2015 stands at 4,143 and deaths at 658.

From 2010 to 2016, new HIV infections among children were reduced by 56% in eastern and southern Africa, the region most affected by HIV, and by 47% globally, the UNAIDS added.

The World AIDS Day is observed on December 1 every year to raise awareness about HIV/AIDS and demonstrate international solidarity in the face of the endemic.

The day is an opportunity for public and private partners to disseminate information about the status of the pandemic and encourage progress in HIV/AIDS prevention, treatment and care around the world, particularly in high prevalence countries. 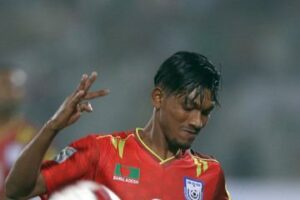 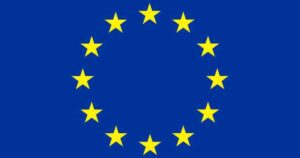