While homophobia has seen a drastic decrease in Germany over the years, Islamophobia has remained stubbornly stagnant. A new Playboy poll has found that most Germans are opposed to mosques, hijab, and refugee homes.
A new poll published on Thursday by Playboy Germany shows that while national hostility to minority sexualities may have taken a nosedive over the years, hostility to Islam remains depressingly stagnant.
According to the survey, which polled over 1,000 men and women, the vast majority of Germans (70 per cent) wouldn’t care if their child was homosexual, and the same amount said they would support a law requiring insurance companies to pay for sexual reassignment surgery for transgender individuals.

The Playboy study reported that most Germans have a very relaxed view on nudity and sexuality in the media, and don’t think it needs to be regulated.
However, while homophobia appears to be on the decline, Islamophobia has persisted at about the same levels since the 1990s.
One of the more concerning statistics found by research institute Mafo.de for the Playboy poll regards mosques. About 16.6 per cent of Germans said they would not want a Christian church in their neighborhood. As for Jewish synagogues and Buddhist temples, that would bother about 25 per cent of people.
But as for a mosque, 55.7 per cent of Germans said they wouldn’t want one near their home. Most respondents (more than 70 per cent) also said it was a good idea to ban teachers and public servants from wearing hijab.
Despite the migrant crisis largely having passed, the poll also found that more Germans were opposed to refugee homes than two years ago:
The Bundestag study shows, however, that Islamophobia is not a phenomenon tied to the refugee crisis. While widespread immigration of Muslims began as far back as the 1950s, when many Turks began arriving to fill much-needed postwar infrastructure work, Germans have remained stubbornly opposed to the presence of Islam in their communities.
This is hardly surprisingly in light of numerous recent events in Germany, like soccer superstar Mesut Özil stepping away from Germany’s national team over anti-Muslim treatment.
Dr. Melanie Steffens, a social psychology professor at the University of Koblenz, said that “there is the perception for some that Islam threatens the liberal social order.” -DW 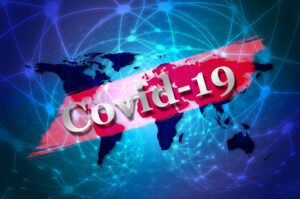 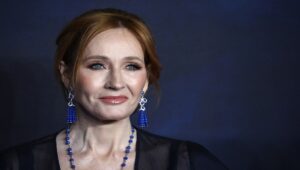 Climate change report warns of growing impact on US life