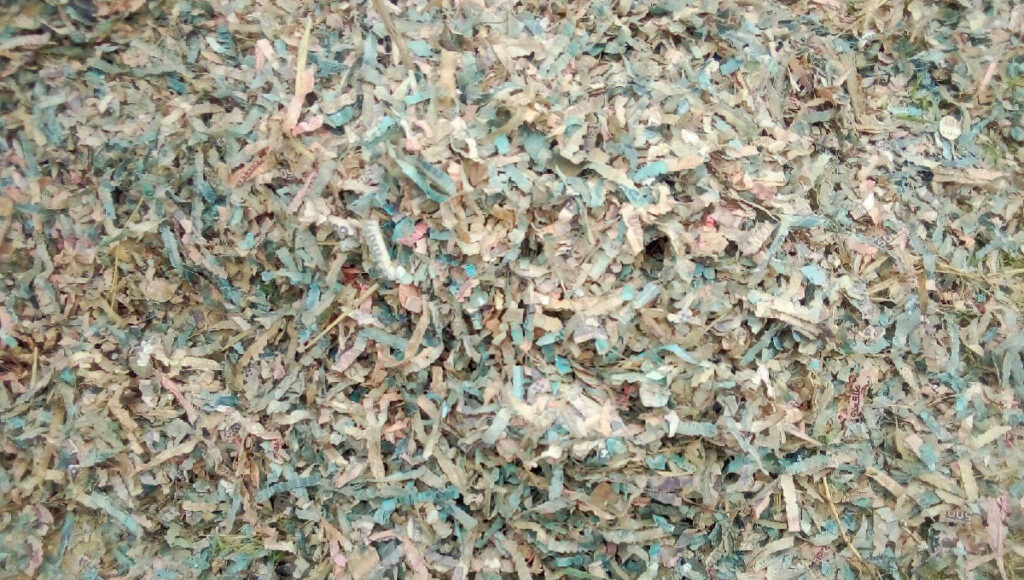 A huge amount of torn currency notes were recovered from Bagbari in Shahjahanpur upazila on Tuesday.Informed by locals, a team of police went to the spot around 11 am and recovered 10 sacks of shredded notes in an abandoned condition, said Azimuddin, officer-in-charge of Shahjahanpur Police Station.
Police suspect that the notes recovered from the spot might be the discarded currency notes of the Bangladesh Bank.
However, the amount of the notes could not be known yet. Police are investigating the incident.
A source at the Bangladesh Bank said spoiled currency notes are usually burned to ashes, reports UNB, Bogura.