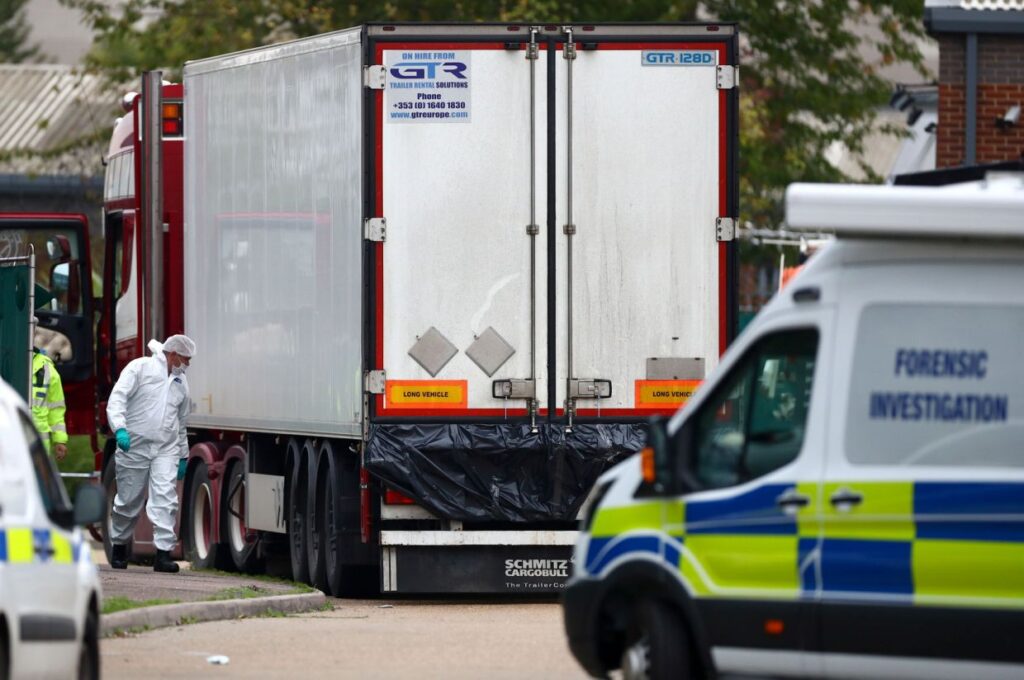 Pham Thi Tra May, 26 years, from Nghen Town, Ha Tinh, Vietnam.
Tra May was one of 39 people being smuggled into Britain in a refrigerated lorry by criminal gangs who thrive on migrants seeking better lives in places away from their home countries. All 39 were found dead in Essex on 23 October 2019. Human traffickers generate billions of dollars by exploiting and trafficking millions of people from around the globe. Violence, deception, debt traps and manipulation are common tactics to force people into labour or sex services they do not walk into willingly.
• The International Labour Organization estimates that there are 40.3 million victims of human trafficking globally.
o 81% of them are trapped in forced labour.
o 25% of them are children.
o 75% are women and girls.
• The International Labor Organization estimates that forced labour and human trafficking is a $150 billion industry worldwide.
“Whatever the cause and whatever the thinking, the fact of the matter is that modern-day slavery and human and human organ trafficking is now far more prevalent in the developed world than was previously thought. Sadder is the fact that even with the best intent matched with state of the art resources, the law enforcement agencies do not appear to be able to keep up with the growing size and scale of this illicit and abhorrent trade. Given these facts and circumstances, there has never been a greater need for cooperation and action at all levels of society in addressing this problem,” says Romy Hawatt, Founding Member of the Global Sustainability Network ( GSN ). – IPS