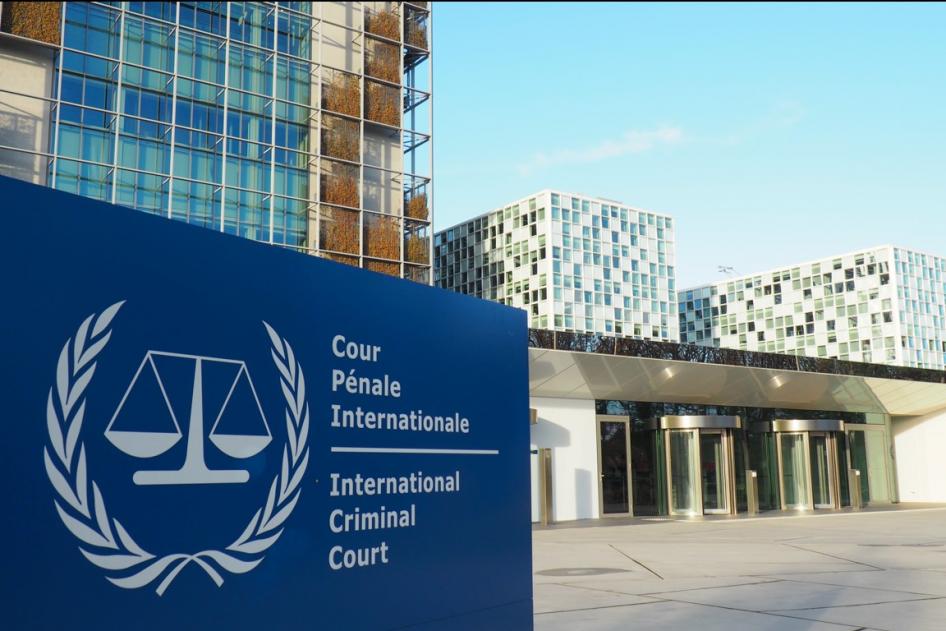 The International Criminal Court (ICC) has condemned the economic sanctions imposed by the US on the Court’s Prosecutor and a member of her Office.The new measures, announced pursuant to the US Executive Order 13928 dated 11 June 2020, are another attempt to interfere with the Court’s judicial and prosecutorial independence and crucial work to address grave crimes of concern to the international community as mandated under the ICC Rome Statute.
“These coercive acts, directed at an international judicial institution and its civil servants, are unprecedented and constitute serious attacks against the Court, the Rome Statute system of international criminal justice, and the rule of law more generally,” ICC said in a statement.
The Court said it continues to stand firmly by its personnel and its mission of fighting impunity for the world’s most serious crimes under international law, independently and impartially, in accordance with its mandate.
“In doing so, the Court benefits from the strong support and commitment of two thirds of the world’s States which are parties to the Rome Statute,” reads the statement. – Agency.