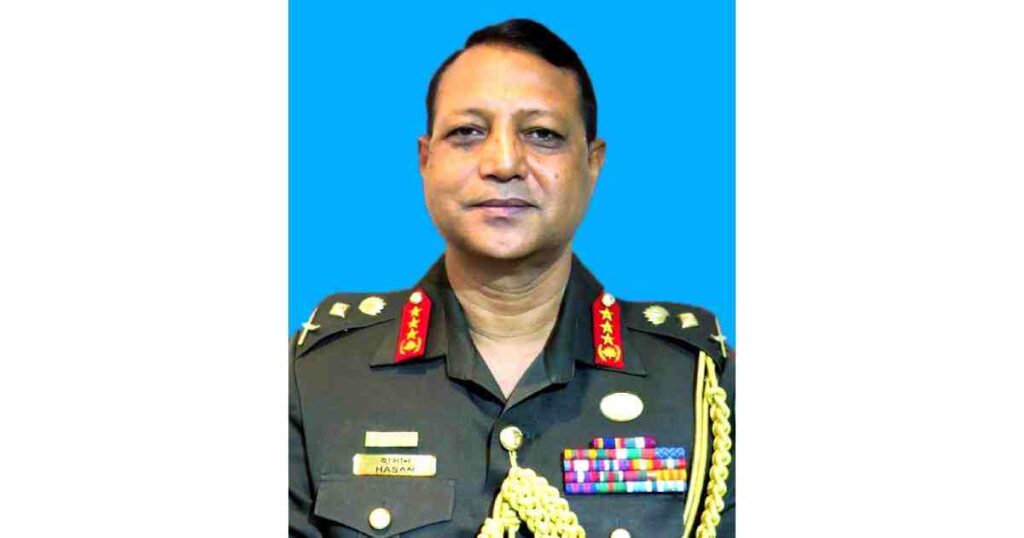 Dhaka, July 19 – Bangladesh Army on Sunday clarified its stance over Lieutenant General (retired) Chowdhury Hasan Sarwardi, Bir Bikram, and said he was declared persona non grata in all cantonments and its areas on April 10, 2019. The Inter-Services Public Relations (ISPR) Directorate made the clarification through a press release, mentioning that anyone declared persona non grata is restricted from access to Combined Military Hospitals (CMH), Officers’ Club and CSD shops.
The ISPR said it noticed that the former army man had made false remarks over Bangladesh Army on social media platforms.
“When he was the commandant of NDC, he developed immoral relations with more than one woman. He also moved with many women while travelling abroad in addition to the period of different courses at NDC,” it revealed.
The authorities got embarrassed noticing the photos of his indecent behaviour.
On August 16, 2018, he divorced his first wife. Later on November 21 of the year, he married the second wife illegally wearing a mess kit (military dress) without any permission from the authority.
Before the second marriage, he had been living at the same residence with another woman since November 3.
Being accompanied by the woman, he celebrated Pahela Baishakh and went on leisure trips to Sajek and Khagrachhari in addition to other foreign trips.
Pictures of these occasions were circulated on social media that drew criticism in both military and civil platforms.
Aside from these, the woman he married is known as controversial, the statement further said.
Such behaviour of Lt Gen Hasan Sarwardi is uncomfortable and embarrassing for all members of the armed forces. It also put an adverse impact on Army officers.
Considering the overall situation, Bangladesh Army declared him as ‘Persona-non-grata’ on April 10, 1919. – UNB