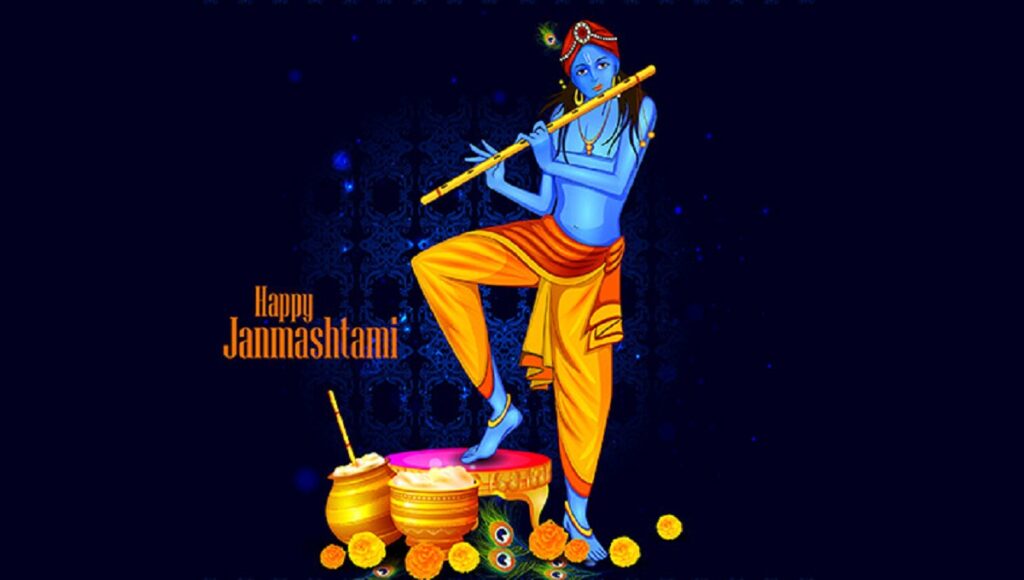 Dhaka, Aug 11 – The Hindu community of the country celebrated Janmashtami, marking the birth of Lord Krishna, on Tuesday with due religious fervour. According to Hindu religion, Lord Vishnu incarnated in the universe as Lord Krishna in the prison of Raja Kangsa on this day, the eighth of “Shukla Pakkha” (bright fortnight) in the month of Bhadra in Dwapara Yuga in order to protect “Dharma” from the hands of devils.
Sri Krishna was born to Devaki and Vasudeva in Mathura to which Krishna’s parents belonged.
The day was a public holiday.
President Abdul Hamid and Prime Minister Sheikh Hasina in separate messages greeted the members of the Hindu community on the eve of the occasion.
National dailies published special articles while Bangladesh Betar and Bangladesh Television and other private TV channels and radio stations also aired special programmes highlighting different aspects of the eventful life of Lord Krishna. – UNB