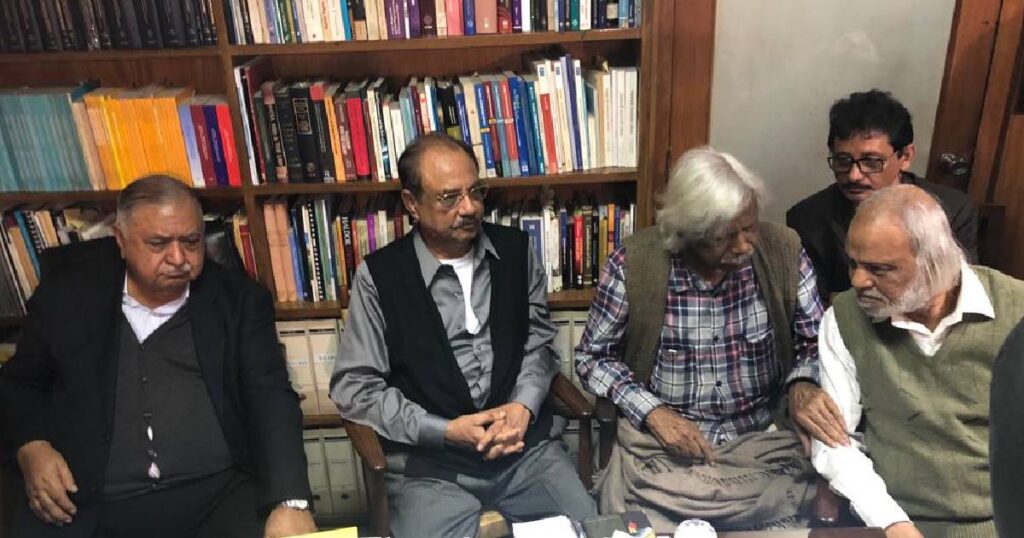 Jatiya Oikyafront (JOF) will stage a protest rally on February 8 in the city, marking the second anniversary of BNP Chairperson Khaleda Zia’s imprisonment.

The decision was taken at a meeting of Jatiya Oikyafront steering committee on Tuesday with its convener Dr Kamal Hossain in the chair at his Motijheel chamber.

Reading out a written speech on behalf of Dr Kamal, Mohsen said their alliance will hold the rally at Dhaka Reporters’ Unity (DRU) protesting Khaleda’s jailing.

He said their programme is also meant for pushing their demand for the release of the BNP chairperson. Mohsen said Oikyafront top leaders will address the programme that will begin at 11am.

On February 8, 2018, Khaleda was sent to Old Dhaka Central Jail after a lower court sentenced her to five years’ imprisonment in the Zia Orphanage Trust graft case. The High Court later doubled her five-year jail term.

Khaleda was found guilty in another corruption case the same year, though her party claims both cases are politically motivated.

The BNP chief has been receiving treatment at BSMMU since April 1. Khaleda is now facing around 36 cases, including Zia Orphanage Trust and Zia Charitable corruption ones.