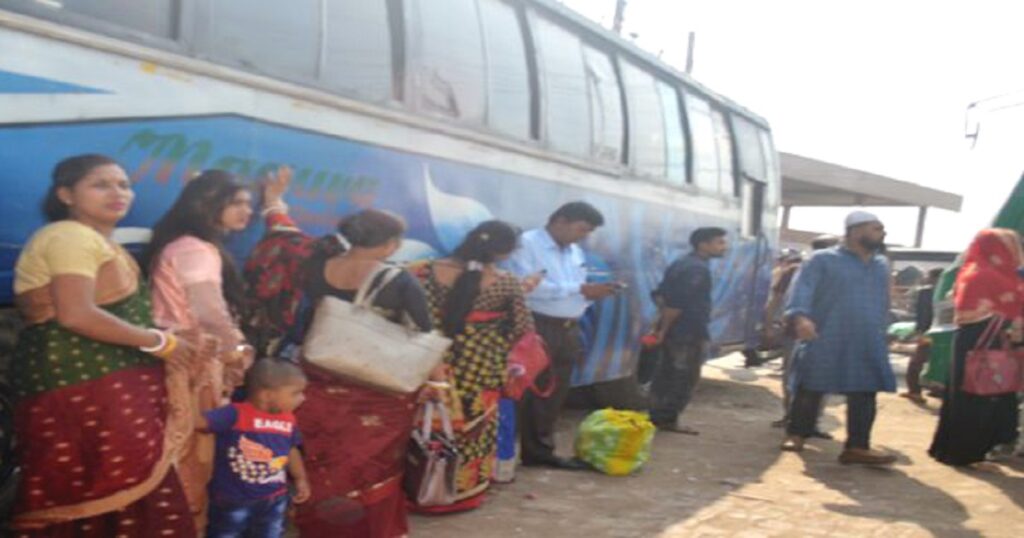 Dhaka, Nov 18 – Transports workers on Sunday suspended bus services on 18 routes from Jessore, demanding amendment to the new Road Transport Act 2018.Mortuza Hossain, general secretary of Bangladesh Transportation Workers Association, said the workers have been objecting to the newly legislated Road Transport Act since the beginning.
“They’ve voluntarily suspended bus service on the routes since Sunday noon as the authorities paid no heed to their objections,” he added.
The move inflicted enormous sufferings on the commuters who sought the authorities’ intervention to restore bus services. – UNB