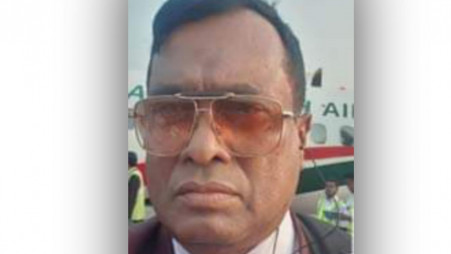 Khulna, Apr 21: Aby Taiyab, the Khulna Bureau Chief of NTV news, has been arrested in connection with a case filed under the controversial Digital Security Act (DSA). Aby was picked up from his residence in Khulna’s Nur Nagar area late on Tuesday night by a police team. “He was arrested around 10.30 pm,” said Ashraful Alam, officer-in-charge of Khulna Police Station.
On Tuesday afternoon, Khulna City Corporation Mayor Talukdar Abu Khalek, also the president of Awami League’s Khulna city unit, filed a complaint against Aby for spreading propaganda against him on Facebook.
Subsequently, an FIR was lodged by the police on the basis of that complaint, reports UNB.