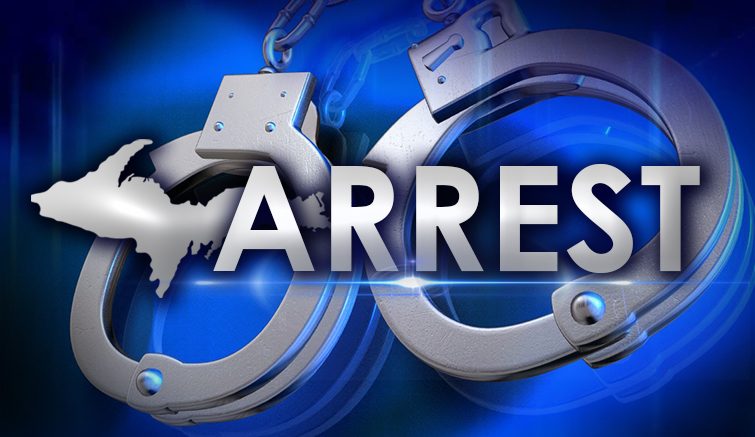 The detainee was identified as Nur Mustafa Tinu, a self-proclaimed Jubo League leader of Chawkbazar area in the city.

After arresting Tinu with a pistol, Rab conducted drives at his house and office where they also found an illegal shotgun and 67 bullets, said Assistant Director (Media) ASP Mahmudul Hasan of Rab-7.

Titu was handed over to Panchlaish police on Monday morning.

Superintendent of Police of Rab-7, Mehedi Hasan said that Titu is a wanted accused in multiple cases of extortion, violence and looting.