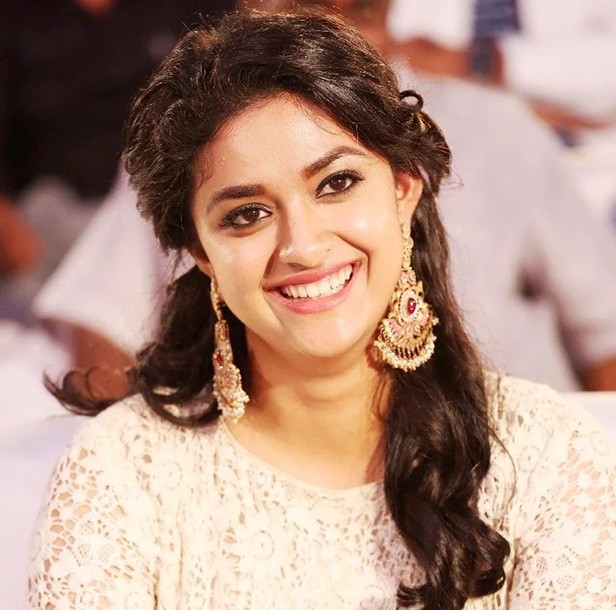 Entertainment Desk
Ajay Devgn is all set to embark on his next, a subject based on the life of Syed Abdul Rahim, revolving around football. The film will be directed by Amit Sharma, whose last directorial, Badhaai Ho made quite a noise at the box office. The latest update from that front is that of the female lead being finalised for the film. Interestingly, it’s a south Indian actress Keerthy Suresh who has been signed on for the project. She will play Ajay’s wife in the film.
Keerthy’s Tamil-Telugu bilingual Mahanati released last year which reportedly, holds the record for the highest grossing South film with a female protagonist. She emphasises that her focus is always on signing films that have substantial and challenging parts for her. She believes that the Syed Abdul Rahim story is a forgotten chapter in Indian history and she’s glad that the makers are bringing his story to life through a film.
The film is produced by Boney Kapoor, Akash Chawla and Arunava Joy Sengupta. According to Boney Kapoor, romance plays an important part in the film. A rather conservative love story which focusses on the couple’s life after marriage. We are eager to watch this one, aren’t you too?