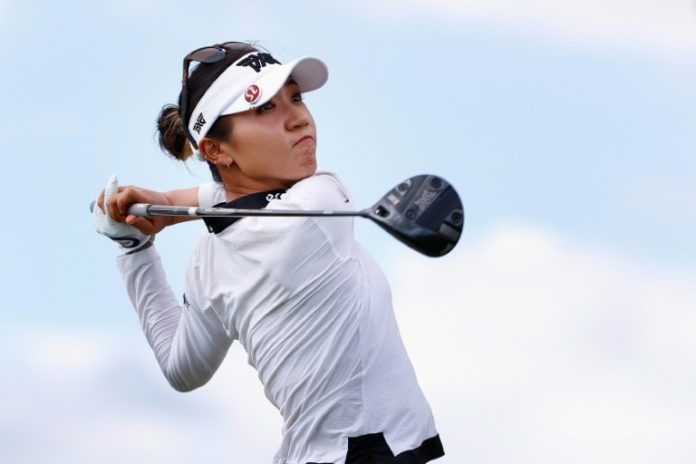 LOS ANGELES – Former world number one Lydia Ko fired seven birdies in a seven-under par 65 on Friday to take a one-stroke lead over Nelly Korda heading into the final round of the LPGA Lotte Championship.

New Zealand’s Ko, trying to end a three-year victory drought, capped her round at Kapolei Golf Club in Oahu, Hawaii, with back-to-back birdies to post a 54-hole total of 21-under 195.

Korda, who started the day five shots behind overnight leader Yuka Saso and three behind Ko, had 10 birdies in her nine-under par 63 for a 20-under total of 196.

Saso, a 19-year-old from the Philippines seeking a first LPGA title after two wins on the Japan LPGA, got off to a rocky start playing alongside Ko in the final group.

But she steadied herself to post a one-under 71 that left her alone in third on 17-under 199. Ireland’s Leona Maguire was a further stroke back buoyed by an eagle at the par-four 15th in a 65 that put her at 200.

“I obviously didn’t go on a flying start compared to the two days before today,” said Ko, who nevertheless found herself tied for the lead after a birdie at the first, where Saso opened with a bogey.

Ko added a birdie at the seventh to make the turn two-under for the day, then grabbed back-to-back birdies at 14 and 15 before her closing brace.

“I felt like I had a few good looks at birdies that just didn’t drop,” she said. “When it’s that kind of day I think you just have to be committed and do a good job with the next one and not get too carried away about what else is happening.”

That what else included Korda, who had six birdies on the front nine to make the turn with a one-stroke lead.

After her lone bogey of the day, the American added four more birdies, her birdie-birdie finish briefly giving her the clubhouse lead.

“I was just really consistent off the tee, hit it really close today,” Korda said. “I had a couple of tap-ins, which is nice.

“I hit every green on the front nine. I just feel really solid with the putter and my whole game.”

Saso, who had held the halfway lead after two rounds of 64, bogeyed three of her first five holes and four of the first eight.

Three birdies on the front nine kept her in the hunt, and she added birdies at 14 and 17 to notch an under par round.

“I just stuck to my plan,” she said, “have fun and learn every day.”BSS/AFP