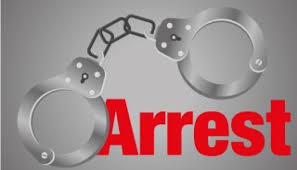 Jessore, Apr 17 – Police have arrested a man in Jessore for breaking the protective glass around a statue of Sheikh Russel. The arrestee is Ajim Fakir, 50, involved in the printing press business.
Additional police Superintendent Towhidul Islam said Ajim Fakir moves from Mazar to Mazar.
Around 3 am on Saturday he came to Char Khamba Mor and threw a brick aiming at the statue.
Patrol police noticed the incident and arrested Ajim, said police.
The police superintendent informed, Ajim Fakir’s statements are inconsistent and he has served jail time before in a narcotic case.
Legal actions will be taken against Ajim after investigating his motives, said superintendent Towhidul Islam. – UNB