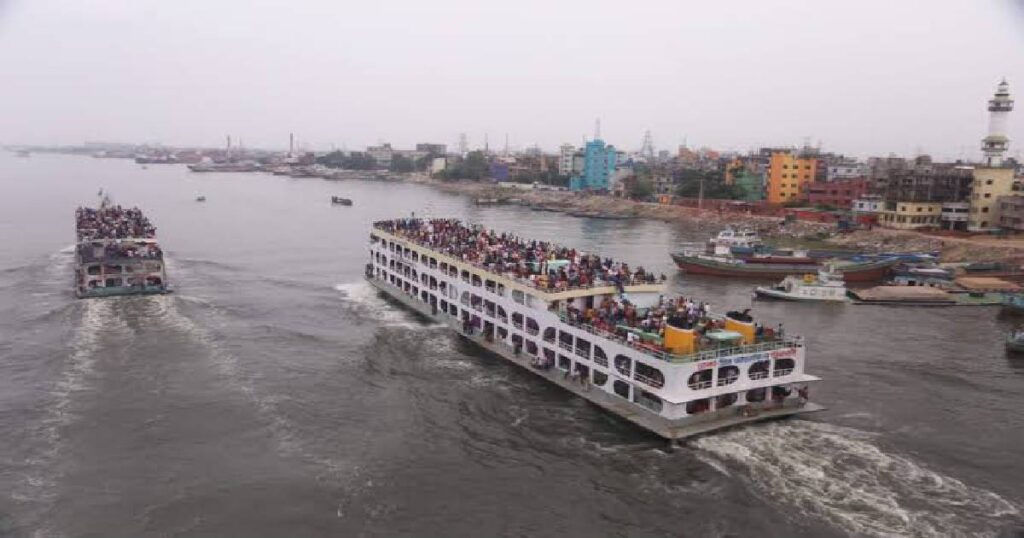 Launch services resumed across Bangladesh on Monday morning after a disruption of more than 50 hours caused by cyclone ‘Bulbul’.
Bangladesh Inland Water Transport Authority (BIWTA) issued a notice in this regard on Sunday night.Launches have started plying their usual routes from 6am, said Md Jahangir Alam, a senior information officer at the Ministry of Shipping.
Earlier on Friday night, BIWTA suspended launch services on all routes as cyclone ‘Bulbul’ approached Bangladesh.
Six people were killed in Bagerhat, Khulna, Patuakhali and Barishal districts after the cyclone battered Khulna and adjoining south western part of the country on early Sunday, reports UNB.