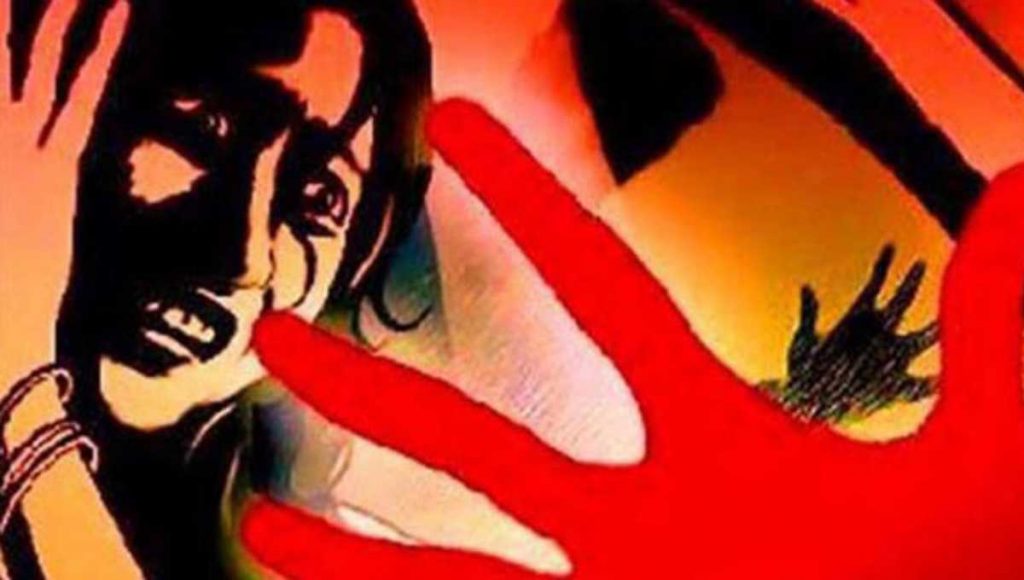 Dhaka, May 11 (UNB) – Two miscreants took turns to violate a madrasa girl before throwing her into a drain tying up her hands, legs and mouth in Jhenaidah district on Friday night.

Besides, three minor girls have reportedly been raped in Sherpur and Habiganj districts, a teenage girl has been ‘violated’ after being abducted from Sherpur and three people, including a union parishad member, have been arrested in a case filed over the ‘gang rape’ of a teenager who is now eight months pregnant in Chandpur district.

In Jhenaidah, the Class-X madrasa girl was ‘violated’ by two miscreants and thrown into a drain at Pretnitala in Kaliganj upazila on Friday night.

The victim was rescued from the drain early Saturday and a case was filed in this regard.

According to the case statement, the teenage girl went to nearby house to get the battery of their mobile phone recharged.

Al Amin, son of Abdur Rob of nearby Bittipara village, and his associate pounded on her while she was returning home and took her to a field where they raped her in turns.

Later, the alleged rapists threw her into a drain after tying her hands, legs and mouth.

Family members failed to find her even after a hectic search throughout the night.

Around 5am on Saturday, farmers found her lying on the drain and informed her family, said the case statement.

Later, police sent her to Sadar Hospital for medical test.

In Sherpur, two Class-I girls were raped allegedly by a 14-year-old boy in Nakla upazila on Thursday.

Police arrested the boy on Friday after their families lodged complaints over the incident.

According to the complaints, the boy took the two girls to a litchi orchard at Noyapara village on Thursday evening in the name of giving them the juicy fruit and raped them there.

He also threatened them with dire consequences if they disclosed the matter to anyone.

However, noticing change in their behaviour and movement, family members asked two girls when they disclosed the matter.

Meanwhile, the court sent the boy under the custody of a probationary district social welfare officer after police produced him before it on Saturday, said Kazi Shahnewaz, officer-in-charge of Nakla Police Station.

Besides, a young man reportedly abducted a Class-IX girl from the upazila on April 26 and raped her for several days after confining her to a house in the capital.

Police arrested the youth, Jahangir Alam, 24, son of Abdus Sattar of Madhya Nakla, from Hotapar in Gazipur on Friday and rescued the victim, said the OC.

A case was filed against five people over the incident.

All three victims were sent to Sadar Hospital for medical test, Shahnewaz said, adding that they will be produced before the court for their testimonies.

In Habiganj, a Class-I girl was allegedly raped by one of her neighbours at Kakura village in Baniachang upazila on Friday night.

The victim was first taken to Sadar Hospital and later sent to Sylhet MAG Osmani Medical College as her condition worsened.

Locals said the child was playing in front of her house on Friday night when Jahangir Mia, 20, son of Arjat Ali of nearby house allured her to a nearby bush where he violated her.

Hearing her screams, locals rushed in and rescued the girl, while the alleged rapist managed to flee from the spot.

Officer-in-charge of Baniachang Police Station Md Rashed Mobarak said they were trying to arrest the culprit.

In Chandpur, police on Saturday arrested three people, including a union parishad member, in a case filed over the ‘gang-rape’ of a teenager who is now eight months pregnant in Hajiganj upazila.

The arrestees were identified as Ohidul Islam, 60, UP member of Gandharabpur union; Emran Hossain, 19, son of Rafiqul Islam; and Aminul, 20, son of Sirajul Islam of Shibpur village in the upazila.

The rape suspects and the victim are cousins and lived in the same house.

Ohidul and Mostafa have been accused of attempting to hush up the matter.

Police said four youths had been violating the victim for quite some time. When the girl became pregnant, Ohidul and Mostafa tried to hide the incident by marrying her off to one of her rapists.

But before that, the duo took Tk 520,000 from the rapists and deposited the money in the victim’s bank account.

The marriage was scheduled for Saturday but it did not happen due to the filing of the case.

Police arrested the trio when they were trying to flee he launch terminal.

A Chandpur court sent them to jail after they were produced before it on Saturday.