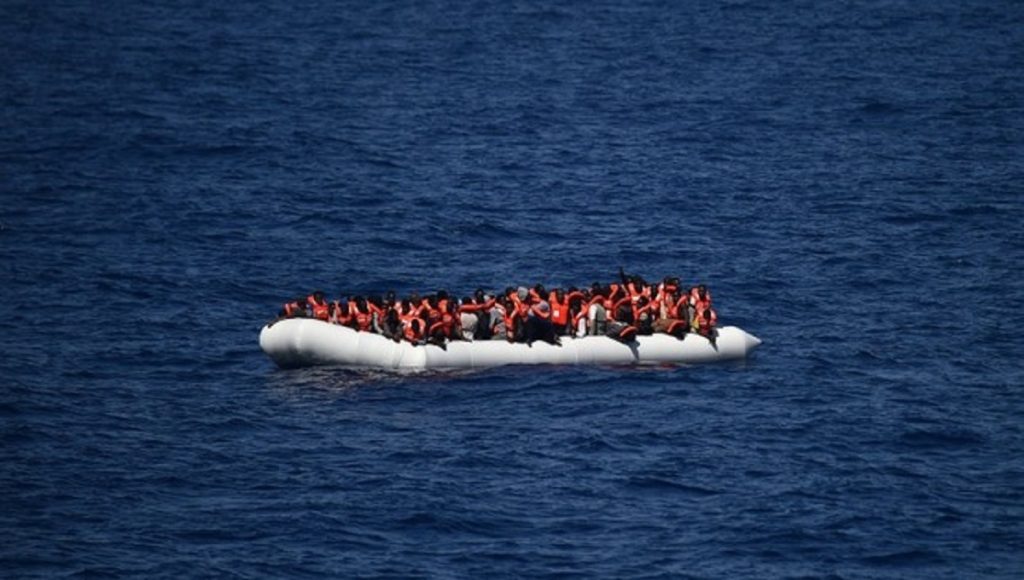 Dhaka, May 11 (UNB) – A number of Bangladeshis are feared to be among those who drowned in Friday’s boat capsize in the sea while attempting to reach Europe from Libya.

Mongi Slim, the head of Tunisia’s Red Crescent, said Saturday that around 75 migrants had left Libya’s Zouara on the boat.

The BBC Bangla, quoting other agencies, claimed that most of the victims were Bangladeshis.

Slim told the Associated Press that only 16 people have been rescued by a Tunisian fishing boat and 14 of them are Bangladeshis.

He said those still missing are nationals of Bangladesh, Egypt, Morocco and unspecified countries in sub-Saharan Africa.

Friday’s accident was dubbed the “deadliest migrant boat sinking since January” by the International Organization for Migration.

Many Bangladeshis choose the risky way to reach Europe in the hope of a better life. A number of them often die in the seas.

At least 164 people have drowned in the first four months while crossing the sea from Libya to Europe, according to the UN.