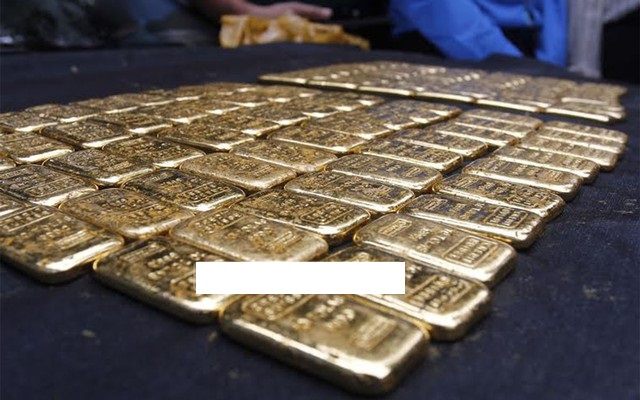 Dhaka, Apr 30 : Preventive team of Dhaka Custom House on Saturday arrested a man with 2.6 Kg gold at Dhaka Hazrat Shahjalal International Airport.On the basis of a secret tip off, the gold was seized from Joynal Abedin, a passenger of Flight No. SV 3580 from Saudi Arabia at 01:25 pm.
According to the passport, Joynal Abedin is from Noakhali district.
When asked he denied about the gold while crossing green channel.
Later while scanning the luggage, a total 2.8 kg gold was found hidden inside charger light, toys and flask, confirmed Dhaka Customs House Deputy Commissioner (Preventive).
Scan of the luggage with the passenger turned up about 2,600 kg of gold inside a charger light peas, toys and flax, according to the Deputy Commissioner (Preventive), Dhaka Customs House.
Estimated market value of the seized gold is Tk 1.8 crore.
The passenger has been handed over to the Airport Police Station and a criminal case has been filed.
The seized gold will be dealt with under the Customs Act, said the Deputy Commissioner, reports UNB.