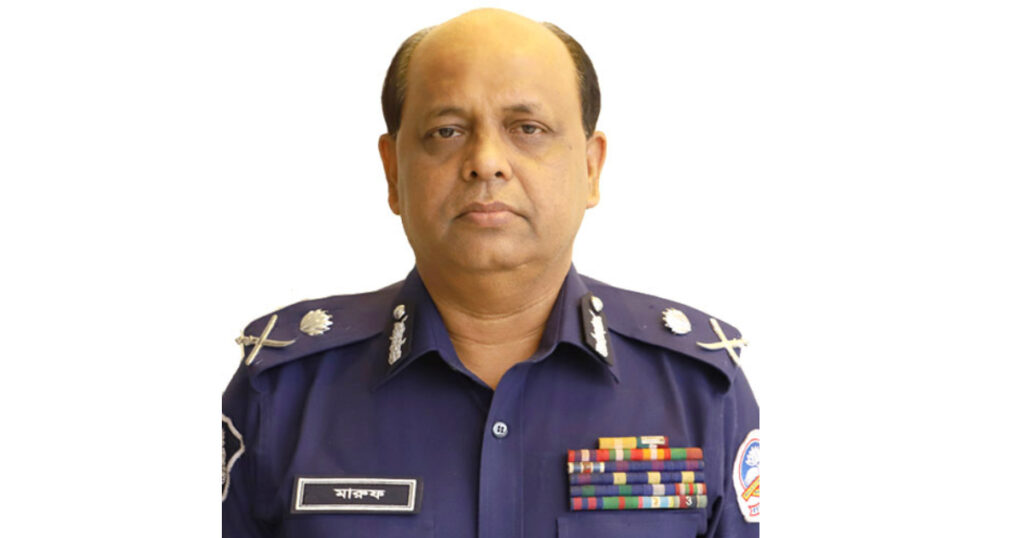 The BFCA members raised their hands to support Maruf Hasan as general secretary after BFCA president Tarafder Md Ruhul Amin proposed his name at a meeting at Pan Pacific Sonargaon Hotel in the capital on Thursday.

Sheikh Maruf Hasan replaced former General Secretary and the President of Arambagh Krira Sangha AKM Mominul Haque Saeed, who is one of the key accused for the casino scandal and now staying abroad to escape arrest.