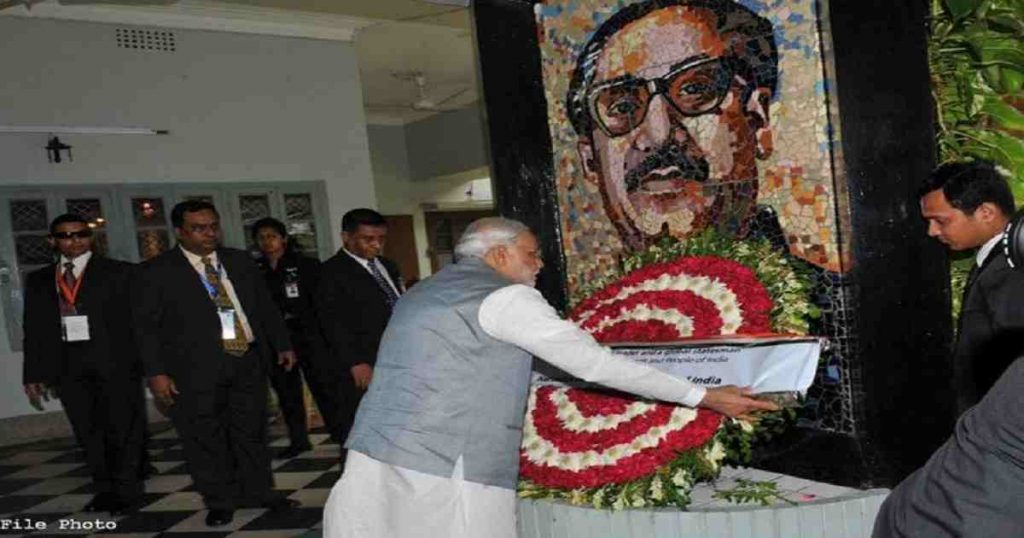 In a tweet, Narendra Modi said that Sheikh Mujibur Rahman is remembered for his courage and indelible contribution to Bangladesh’s progress.

Due to COVID-19, the events planned for in Bangladesh will be without any public gatherings.