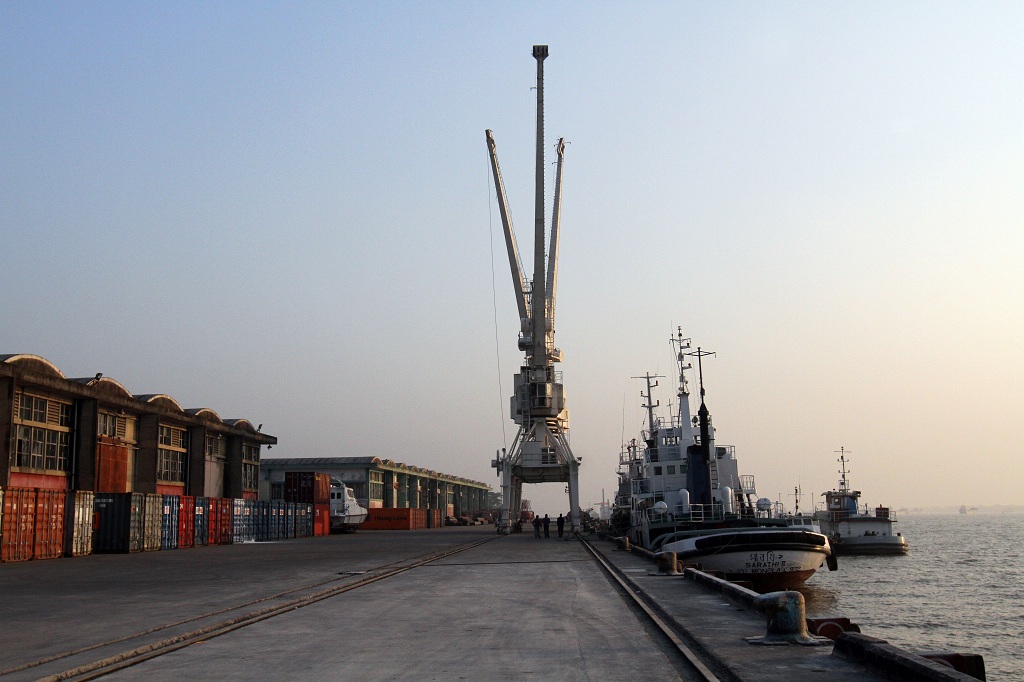 Dhaka, Apr 3: The ‘Mongla Port Authority Bill, 2021’ was placed in Parliament on Saturday with a provision for tougher punishment for polluting the environment. State Minister for Shipping Khalid Mahmud Chowdhury placed the Bill and it was sent to the respective Standing Committee for further scrutiny. The Committee was asked to submit its report within two months.
The bill will abolish the Chalna Port Authority Ordinance 1976 as it was promulgated during a military regime.
As per the bill, the punishment for harming the environment by polluting water, land and coast has been raised to one-year imprisonment or a fine of Tk 5 lakh or both. The fine is Tk 50,000 in the existing ordinance.
According to a new provision incorporated in the bill, the punishment for dodging toll, fee and other charges of the port will invite a one-year jail term or a fine of Tk 1 lakh or both.
If anyone defies the law, he will be sentenced to six months in jail or be fined Tk 2 lakh or by both. The punishment is only a six-month jail and a fine of Tk 50,000 in the existing ordinance.
Besides, some new terminologies like ‘inland water vessel’, ‘terminal’, ‘berth’, container freight station and ‘lease’ have been incorporated in the bill.
According to the bill, there will be a seven-member board to run the port. The number of the board members is now four in the existing ordinance.
The port authority can declare the restricted port area through a special orde, reports UNB.