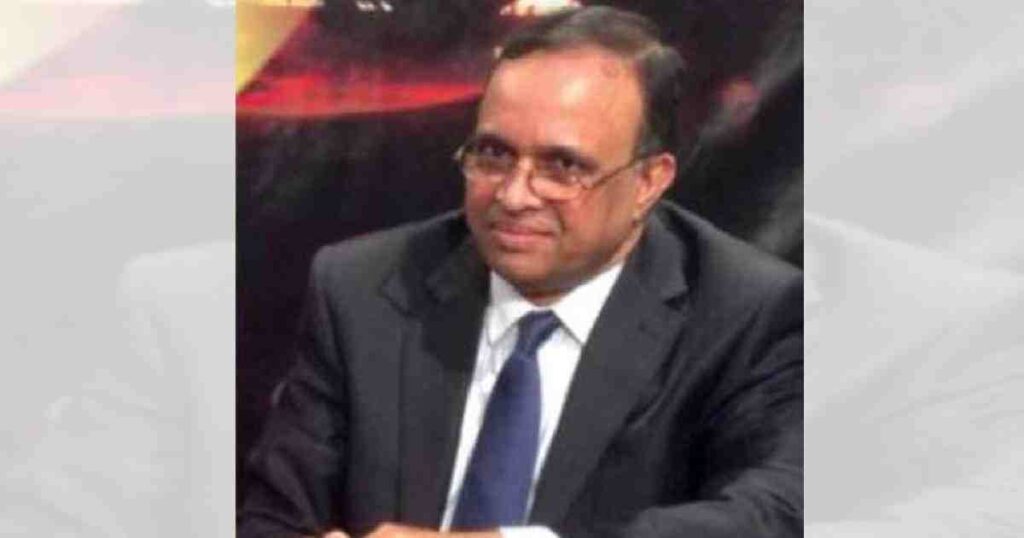 The MP was taken to the hospital around 3pm, his personal secretary Mohammad Koyes Miah told UNB. He said Mokabbir has been suffering from low fever, cough and some other problems for four-five days.

“His condition started deteriorating in the morning with breathing problem. But he still didn’t undergo coronavirus test,” Koyes added.

He also said Mokabbir has also been suffering from fatigueness as is unable to eat properly. Koyes said the MP’s samples have been collected at the CMH for coronavirus test.

Mokabbir Khan was elected MP from Sylhet-2 constituency with Gonoforum’s ticket in the last general election. He took oath as a member of the 11th Parliament on April, 2019.

In the 26-year history of Gonoforum, Mokabbir is the only leader of the party who became MP with its ticket and symbol.

BNP along with Gonoforum and some other parties joined the December-30 election in alliance under the banner of Jatiya Oikyafront. BNP bagged six seats while Gonoforum two in the election.