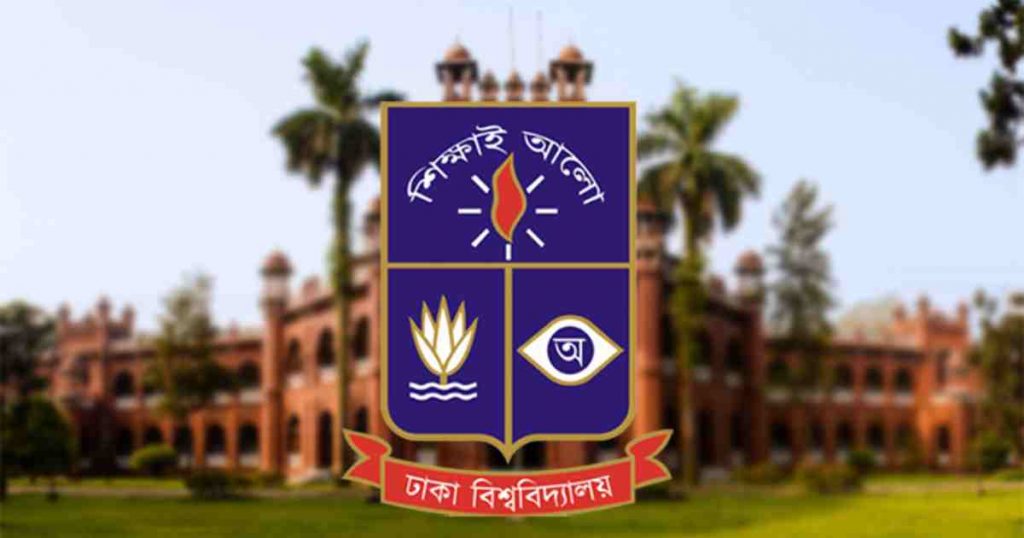 Dhaka, May 24 : Dhaka University students are in shock as the dead body of their fellowman, who went missing over a week ago, was found at the Dhaka Medical College Hospital (DMCH) morgue on Sunday.Hafizur Rahman, 24, a student of Information Science and Library Management Department (2015-16) of the university, went missing on May 14, a day after Eid-ul-Fitr.
Habibur Rahman, elder brother of the victim, identified the body at the morgue on Sunday evening.
Officer-in-Charge of Shahbagh Police Station, Mamun ur Rashid said, “Around 8:30 pm on Saturday, we received information that a young man had stabbed himself repeatedly in the neck near Shaheed Minar.”
“Later, police went to the spot and took him to DMCH where doctors declared him dead. There was nothing to identify him. Police later registered a case. If his family accuses anyone now, we’ll launch an investigation,” the OC said.
The body of Hafizur, also the General Secretary of DU Mime Action, a cultural organisation, was handed over to the family on Sunday as they identified it, the OC added.
According to his family members, Hafizur came to Dhaka from his village home in Brahmanbaria a day after the Eid.
He informed his family about his arrival over the phone but his phone was found switched off since then, the OC said.
As his family failed to trace him after their hectic search, they filed a general diary (GD) with Kasba police station in Brahmanbaria. Later, the news of his disappearance was reported to the Shahbagh Police Station.
On information, Shahbagh police contacted the family after suspecting that the body kept in the morgue could be of Hafizur.
Hafizur’s elder brother Habibur Rahman then went to Shahbagh Police Station and identified the body at the DMCH morgue.
Meanwhile, many of Hafizur’s friends and DU students expressed their deep shock in social media like Facebook at the sudden death of their fellowman and demanded a proper investigation into the matter, reports UNB.