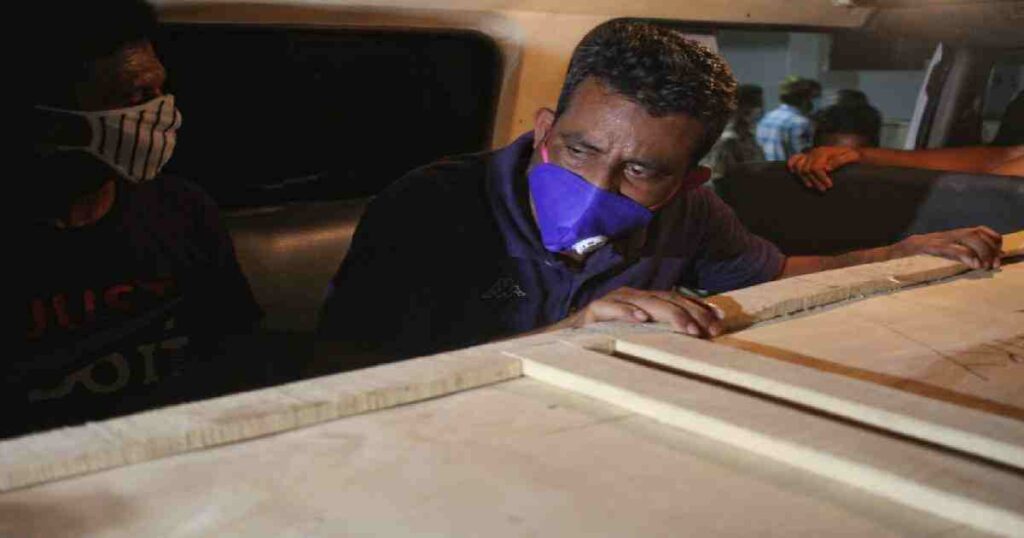 With the death of another victim at Sheikh Hasina National Burn and Plastic Surgery Institute on Thursday, the death toll from the blasts at a mosque in Narayanganj rose to 29.

The blast took place at a mosque in Fatullah on Friday night injuring around 40 people. Of them, 37 were immediately taken to the Dhaka hospital in critical condition and 28 of them succumbed to their injuries.

Several committees were formed to probe the incident.Prime Minister Sheikh Hasina had earlier directed the authorities concerned to ensure the best treatment for the injured.

Meanwhile, the High Court on Wednesday ordered the authorities concerned of Titas Gas Transmission and Distribution Company Ltd to provide Tk 5 lakh each to the families of the Narayanganj mosque blast victims within seven days.

Justice JBM Hassan and Justice Khairul Alam’s bench issued the order after hearing a writ petition.Titas Gas has to submit the compensation to the deputy commissioner for distribution.