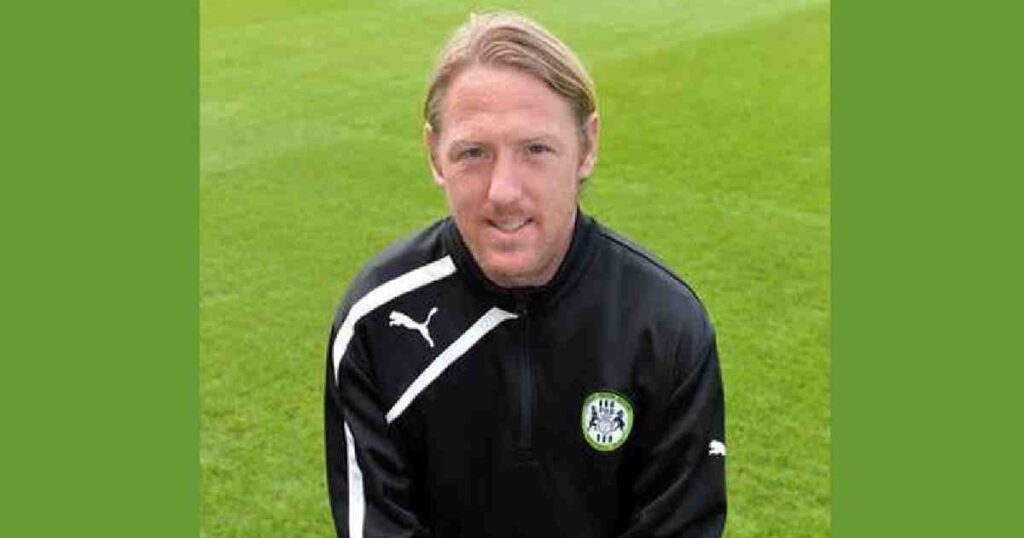 Dhaka – The training camp of Bangladesh National Football team for the upcoming FIFA World Cup and Asia Cup Qualifiers against Afghanistan, will be held in Dhaka and Sylhet.

FIFA World Cup and Asia Cup Qualifiers are scheduled to be held on March 26.The British coach of Bangladesh National Football team Jamie Day, talking to the reporters at BFF on Tuesday said that “I will call 23 players and start the national camp on March 16 in Dhaka and then fly for Sylhet on March 21.

“I am now watching the league matches, lowly teams like Bangladesh Police FC and Uttar Baridhara Club have impressed me, I have seen two matches of Police; they played well. I like to make two to three changes on the previous 23 member squad.

“Yeasin Khan, Motin Mia and few national players have been suffering from injuries, which is definitely an issue of concern, the match is still more than three weeks from now, I hope, they will recover.” Jamie added.

Regarding injury, Jamie thinks better players are tired from long schedule and now suffering from injuries dropping their   performance.

Bangladesh coach wants to capitalize home advantage, “we played better against Qatar at home, Out of remaining four qualifiers matches three will be played at home, We will try to gain points from our home matches as much as possible. ”
However, it is almost all set that Bangladesh is going to play against Afghanistan is Sylhet District Stadium.UNB