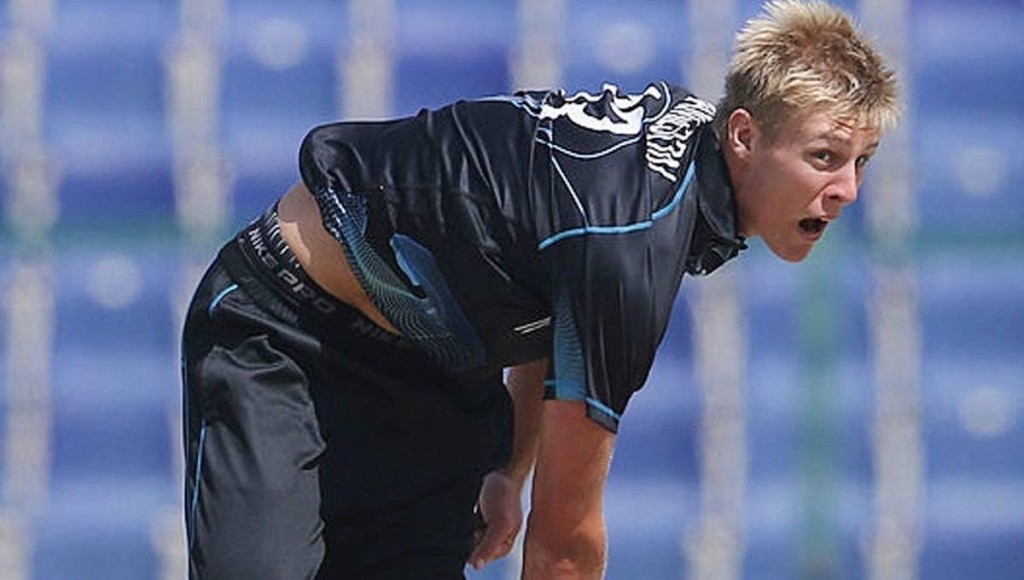 Fast bowler Kyle Jamieson took six wickets for seven runs during a match on Tuesday in New Zealand’s domestic Super Smash competition.
It was the third-best bowling figure in the history of Twenty20 cricket.The 24-year-old right-armed bowler achieved the best-ever figures by a New Zealander in a T20 match while playing for Canterbury province against Auckland, which still managed to score 110.
Only Malaysia-born left-arm spinner Arul Suppiah, who took 6-5 for Somerset in 2011, and Bangladeshi Shakib Al Hasan, who took 6-6 for the Barbados Tridents in 2013, have had better returns. Jamieson’s victims included England import James Vince and New Zealand players Mark Chapman and Will Somerville.The previous best by a New Zealander was Ish Sodhi’s 6-11 for Adelaide in Australia’s Big Bash League.